The Philadelphia 76ers and Cleveland Cavaliers meet Thursday in NBA action at the Rocket Mortgage FieldHouse.

The Philadelphia 76ers haven't had the best week, but they're head and shoulders the better team here and are far and away the more trustworthy team. The Cleveland Cavaliers have had some surprise wins this season, but they've been consistently blown out this season and are losing their last five games by an average of 12 points while shooting just 41.4 percent from the field. It's hard to back the Cavs these days. The Cavaliers are 8-12 against the spread when an underdog of 7.5 or more points. I'll lay the chalk with the 76ers. 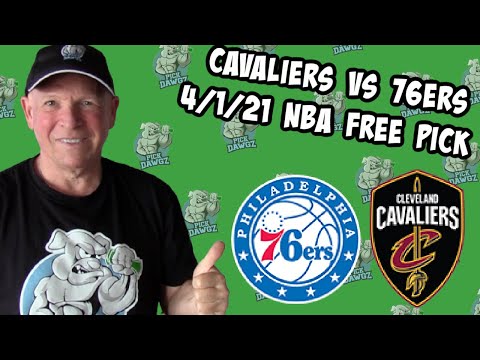