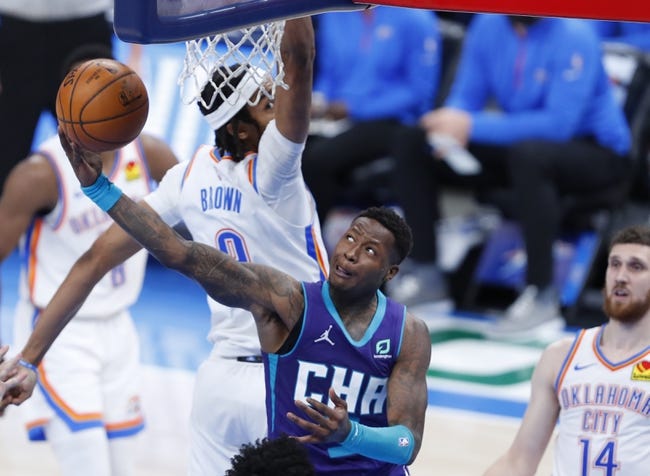 The Charlotte Hornets invade the Fiserv Forum to battle the Milwaukee Bucks on Friday night.

The Charlotte Hornets have been in pretty good form lately as they’ve won six of their past nine games and they will be looking to stay hot after taking down the Thunder in a 113-102 road win on Wednesday. Jordan McDaniels led the team with 21 points, six rebounds and three assists, Terry Rozier added 17 points with five assists, Miles Bridges scored 16 points while Devonte Graham and Cody Zeller each scored 15 points. As a team, the Hornets shot 44 percent from the field and 15 of 44 from the 3-point line as they poured in 32 points in the first quarter to take the early lead, before cruising in the second half where they led by as many as 17 points.

Meanwhile, the Milwaukee Bucks have been in a bit of a rut lately as they’ve lost five of their past eight games and they will be hoping to avoid a third straight defeat after last night’s 116-101 road loss to the Mavericks. Donte DiVincenzo led the team with 22 points on seven of 13 shooting, Bobby Portis added 20 points with 14 rebounds while Brook Lopez chipped in with 16 points. As a team, the Bucks shot just 38 percent from the field and 12 of 33 from the 3-point line as they got off to a quick start and led for most of the game, before going ice-cold in the fourth quarter where they were outscored by 36-17 as the Mavericks finished in a flurry. In the absence of the injured Giannis Antetokounmpo, Khris Middleton finished with just 14 points on six of 27 shooting.

The Hornets have done well to keep tallying wins despite their injuries, but they would love a big win over the Bucks after beating up on Thunder in their last outing. The Bucks have struggled to win without Giannis and they will be so disappointed with how they collapsed in the fourth quarter against the Mavericks last night. The Hornets are 8-2-1 ATS in the last 11 meetings overall and I think they’ll hang around long enough to get the cover in this one. 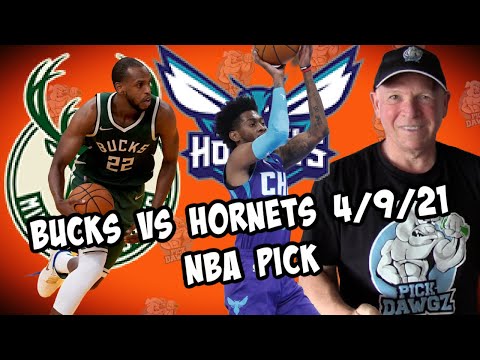