The Phoenix Suns and Cleveland Cavaliers meet Tuesday in NBA action at the Rocket Mortgage FieldHouse.

The Phoenix Suns have been winning and covering machines all season long and they're 39-24-1 against the spread on the season. The Cleveland Cavaliers have not only lost six straight games, but they're losing their last five games by an average of 15.2 points while allowing 51.4 percent shooting from the field. Thick line, but there's only one direction to go here and that's to lay the chalk with the Suns. 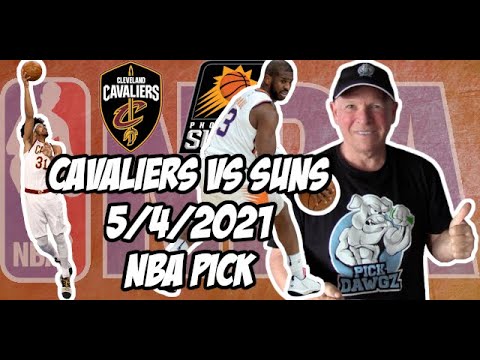