The Brooklyn Nets and Milwaukee Bucks meet Tuesday in NBA action at the Fiserv Forum.

The Brooklyn Nets and free points is attractive, but they're still not healthy and it's hard to trust them against some of the better teams in the league. The Milwaukee Bucks just beat the Nets on Sunday, and they're winning at home by an average of 7.6 points and in the favorite role by an average of 7.4 points. With Giannis Antetokounmpo back on the floor and the Nets still without one of their top players, I'll once again lay the bucket with the home team. 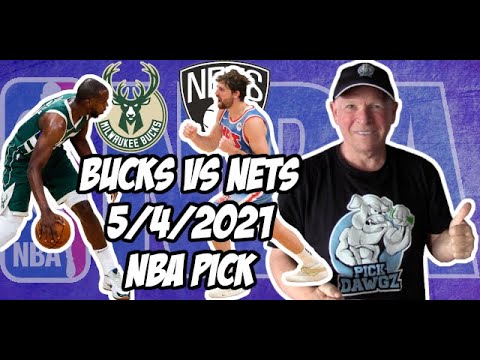