The Phoenix Suns and Atlanta Hawks meet Wednesday in NBA action at the State Farm Arena.

The Phoenix Suns are on the end of a back to back, but they continue to win and cover numbers at such an impressive rate that I'm not sure it matters much. The Atlanta Hawks are losing their last five games by an average of 12 points while shooting 43.8 percent from the field. The Suns win in the favorite role by an average of 7.5 points. While the Hawks are 20-11 against the spread at home, I need more points to consider them here. I'll lay the bucket with the Suns on the road. 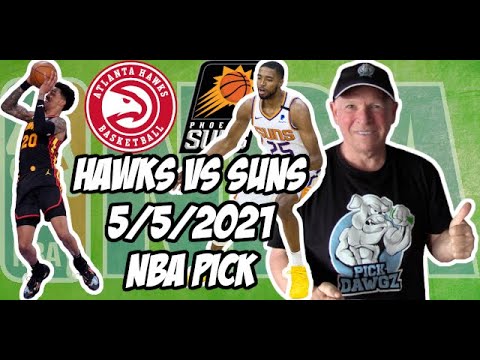