The Sacramento Kings and Indiana Pacers meet Wednesday in NBA action at the Bankers Life Fieldhouse.

The Sacramento Kings are on the end of a back to back, but they're starting to get their act together and need to keep winning to have any chance of getting into the play-in game. The Indiana Pacers are the better team here on paper, but they've been very inconsistent and they actually lose at home by an average of 2.9 points at home. The Pacers are also 8-22 against the spread at home. This line is probably right, but I'm still taking the free buckets with the Kings. 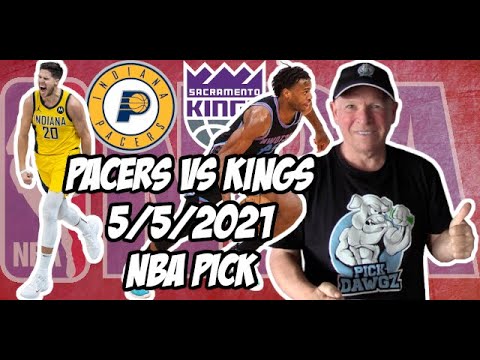