The Boston Celtics and Orlando Magic meet Wednesday in NBA action at the Amway Center.

The Boston Celtics are the better team obviously, but they're not playing up to their standards and now they're dealing with injuries. The Celtics also win in the favorite role by an average of just 3.6 points. The Orlando Magic aren't talented and easy to look past, but they've quietly won three of their last four games and are allowing just 44.1 percent shooting in their last five games. This is a lot of points to pass up. Give me the Magic and the free buckets. 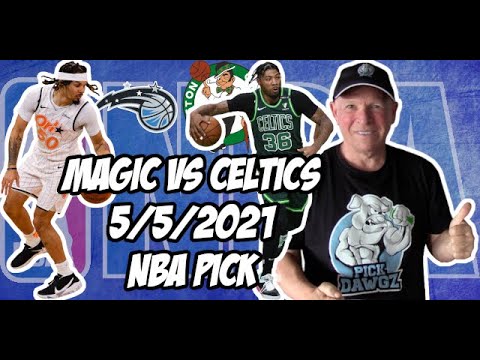