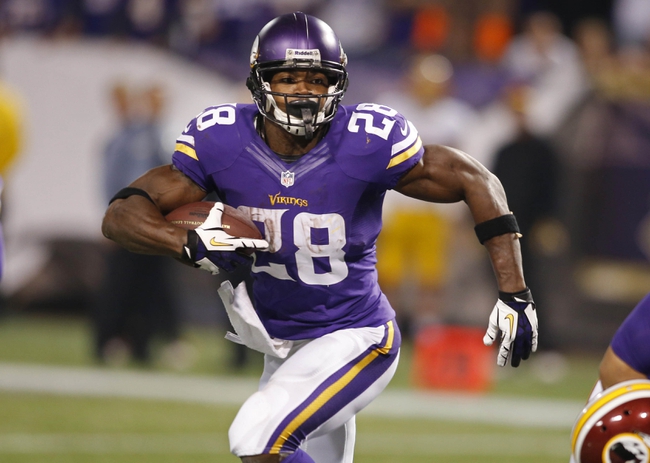 Now that the long holiday weekend is finished up, we should be seeing an up-tick in the rate of NFL off-season news trickling out from across the league. That said, let’s take a closer look at today’s headlines and see who’s making news.

The Falcons’ OTAs begin today, and one storyline Atlanta fans will want to pay attention to is linebacker Brooks Reed’s health.
Reed suffered a groin injury in the team’s voluntary minicamp, and though the issue is reportedly not a major setback, he may be hampered in the organized team activities this week.

Speaking of player health, Cincinnati QB AJ McCarron is getting his back to 100 percent. He’s reportedly recovered from shoulder soreness, an issue that plagued him during most of his rookie campaign.
McCarron reports that he feels “great” and is now able to make long downfield passes once again.

Second-year Giants cornerback Bennett Jackson is getting acclimated to a new position this off-season. He’s been making the move to safety in recent weeks.
It’ll be interesting to see how Jackson handles the positional move this season. He’s certainly got the natural talent to excel as a safety.

The Cardinals’ Tyrann Mathieu has been hampered by injuries over the past couple of seasons, but he’s reportedly almost back to 100 percent as he enters this off-season training camp.
Mathieu has had issues with his knee and thumb, but is now without casts and can focus on his on-field work. Arizona will definitely need him to contribute after some setbacks on defense this off-season.

The Vikings’ Adrian Peterson will reportedly be skipping the team’s OTAs today, according to sources close to the team.
Peterson still has three years and over $44 million left on his contract and has not participated in any off-season activities thus far. He’s reportedly frustrated with management for lack of support during his recent legal troubles.

The pick in this article is the opinion of the writer, not a Sports Chat Place site consensus.
Previous Pick
NFL News: Player News and Updates for 5/25/15
Next Pick
Top Ten Most Yards Per Catch in 2014 (By NFL Wide Receiver)