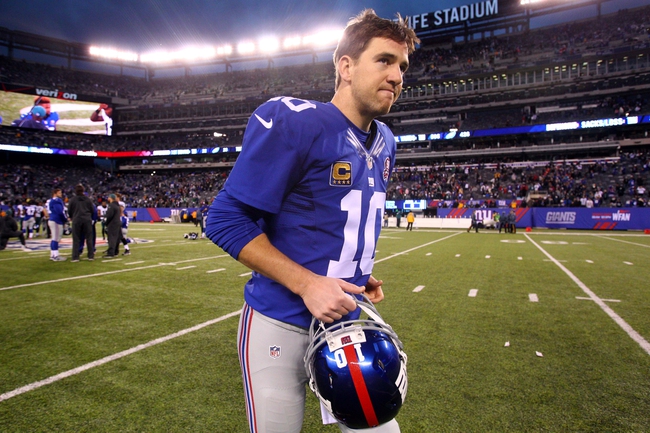 We’re entering another NFL off-season weekend, and with all the OTA action going on around the league, there’s plenty to talk about this morning. Let’s check out some of the headlines in our daily wrap up.

If you’re a Ravens fan, one major player to be watching this season is DE Timmy Jernigan. He’s the heir apparent to the departed Haloti Ngata, and will have to step up big time in order to fill those Pro Bowl-sized shoes.
Jernigan is coming off a pretty decent rookie year, during which he logged 23 tackles and four sacks. We’ll see what kind of progress he makes in 2015.

One interesting storyline out in Cincinnati involves the team’s two-headed rushing attack of Giovani Bernard and Jeremy Hill. Bernard started out the 2014 season as the lead dog, but was quickly overtaken by Hill as the year wore on.
It’s tough telling how the team will split carries right now, but it’s a good bet that both guys will get a decent amount of work. Hill logged 1,124 yards and nine scores last year, while Bernard posted 680 with five touchdowns in an injury-shortened campaign.

Over in New York, Eli Manning is expecting a big year in 2015 with the Giants. He’s expecting a career-best year, as a matter of fact.
Manning talked a bit about his view of the season this week, saying that he was planning on putting up career numbers in 2015.
That may not sound so crazy when you think about what he’s got around him. In addition to Victor Cruz, the newly-emerged Odell Beckham and Reuben Randle should provide some major headaches for opposing defenses.
Manning logged 4,410 yards with 30 scores last year.

Speaking of big-name NFC quarterbacks, Packers fans will want to watch Aaron Rodgers very closely this year.
The veteran Green Bay QB is coming off a season in which his team scored 30.4 points per game, and he’ll have an even bigger hand in play-calling duties in 2015.
Rodgers has a lot of freedom when it comes to putting his own stamp on the offense and dictating the plays as the game wears on. That’s just another advantage of a high-caliber QB in the NFL, and it should lead to another big-scoring season for the Pack’s offense.