Top Ten Most NFL Kickoff Returns of 2014 (By Player) 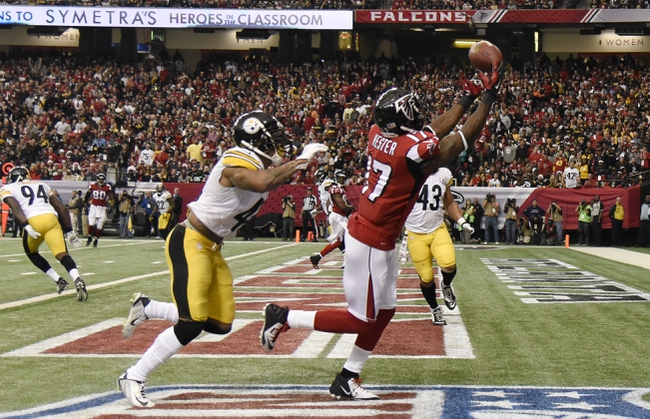 Which NFL Players Returned the Most Kickoffs Last Season?2

1. Even after all these years, Atlanta Falcons WR Devin Hester has still got it. Hester had 45 kickoff return attempts last season, racking-up 1,128 yards.

10. Last, but not least, Kansas City Chiefs WR Knile Davis had just 29 kickoff return attempts, but he earned 829 yards off of them.

The pick in this article is the opinion of the writer, not a Sports Chat Place site consensus.
Previous Pick
Top Ten Longest NFL Kickoff Returns of 2014
Next Pick
NFL News: Player News and Updates for 6/21/15