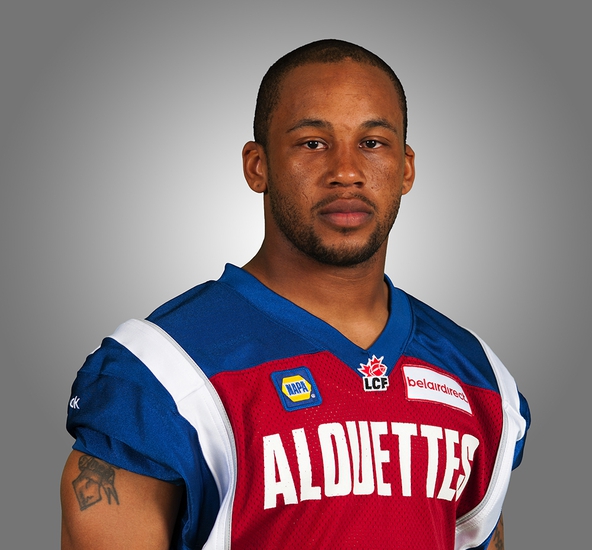 The Ottawa Redblacks and Montreal Alouettes play Thursday night at the Molson Stadium.

The Ottawa Redblacks look to take another step forward after finishing last season with a 2-16 record. At the very least, the Redblacks have excitement on the offensive end, as former NFL running back Chris Williams will lead the way. Maurice Price adds speed at wide receiver as well as championship experience, while Greg Ellingson has averaged nearly 15 yards per reception in his career. Needless to say, Henry Burris won’t feel the need to force the issue this season, as he now has legitimate weapons to help take some of the pressure off his shoulders. Defensively, the Redblacks will be led by Justin Capicciotti, who had 11 sacks last season. Brandyn Thompson will hold down the secondary, as he had four picks last season in his first year. Still, the Redblacks biggest reason for promise is its much improved offense. Travell Dixon is questionable for this game.

The Montreal Alouettes hope to build on last year’s 9-9 start, as they’re chasing their eighth Grey Cup. The Alouettes biggest question is at quarterback, as Jonathan Crompton will be replacing Anthony Calvillo as the full time starter. Crompton was solid last year in a limited role, completing 58.1 percent of his passes for 11 touchdowns. There is no shortage of weapons for him, as S.J. Green has combined for 17 touchdowns the last two seasons and Brandon Whitaker is a versatile player who had more than 1,000 total yards last season. Last year, the Alouettes defense led the CFL in takeaways and still has one of the best linebacking corps in Bear Woods, Chip Cox and Kyries Hebert. The Alouettes have a deep and talented team that should be pushing for yet another playoff spot. Chad Johnson, Justin Caliste, Kyle Quinlan and Michael Sam are questionable for this game.

I think both teams improved their offense enough during the offseason to the point we're going to see some fireworks on opening night. I look for the over to hit in this match.

The pick in this article is the opinion of the writer, not a Sports Chat Place site consensus.
Previous Pick
Top Ten Rushing Quarterbacks in NFL History
Next Pick
Top Ten Fewest Touchbacks Per Game By 2014 NFL Teams