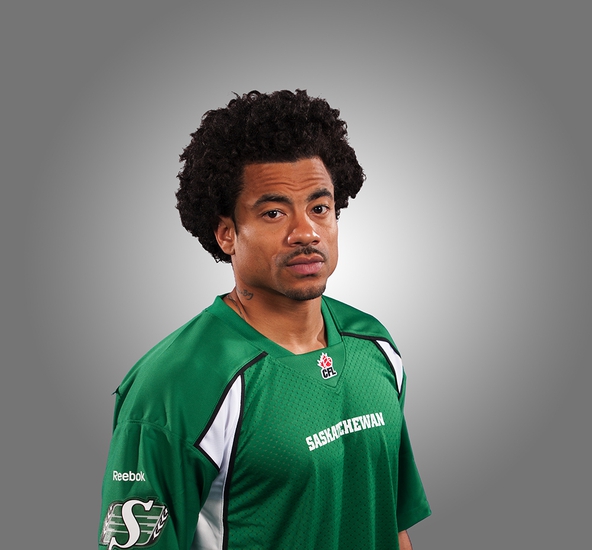 The Toronto Argonauts and Saskatchewan Roughriders meet Sunday afternoon at the Mosaic Stadium.

The Toronto Argonauts are coming off an impressive win over the Edmonton Eskimos. Trevor Harris is completing 88.9 percent of his passes for three touchdowns and zero interceptions. Toronto can only hope Harris can continue to play that well until Ricky Ray returns from a shoulder injury. Chad Owens and Kevin Elliott have combined for 176 receiving yards and Vidal Hazelton has a touchdown on one catch. Brandon Whitaker leads the way for Toronto with 117 rushing yards on 14 carries and caught a 57-yard touchdown. Defensively, the Argonauts are allowing 11 points and 259 total yards. Brandon Underwood and A.J. Jefferson have combined for seven tackles, while Cleyon Laing has two sacks. Branndon Braxton is questionable with a suspension.

The Saskatchewan Roughriders look to bounce back after losing to the Winnipeg Blue Bombers. Kevin Glenn is completing 72.2 percent of his passes for zero touchdowns and one interception. Glenn will be forced to carry the way after Darian Durant suffering a season-ending injury. Ryan Smith and Taj Smith have combined for 121 receiving yards and two touchdowns while Jamel Richardson has 42 receiving yards on six catches. Anthony Allen has to get more touches after racking up 102 rushing yards on just 11 touches. Defensively, the Roughriders are allowing 30 points and 470 total yards. Telvion Clark leads Saskatchewan with 10 tackles, John Chick has a sack and Macho Harris has five tackles. Tyron Brackenridge is questionable with a lower-body injury.

This line is interesting simply because of the Durant injury, which can't make anyone feel good about the Roughriders. Glenn is an experienced quarterback, but still.. I'm going to side with the under in this spot due to not having a great feel on the line with the QB injury.

The pick in this article is the opinion of the writer, not a Sports Chat Place site consensus.
Previous Pick
BC Lions vs. Ottawa Redblacks CFL Pick, Odds, Prediction - 7/4/15
Next Pick
Top Ten Highest Scoring Second Half NFL Teams in 2014