NFL Teams With the Top Ten Most Shutout Losses Since 1970 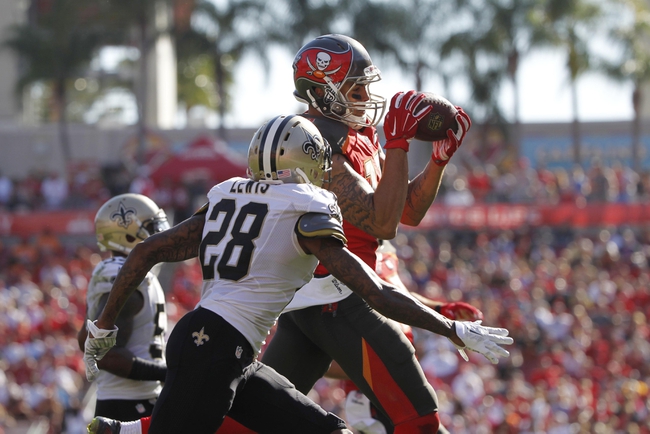 Which NFL Teams Have Been Shutout the Most Since the Merger?

Since the AFL-NFL merger in 1970, the league has had exactly 454 shutouts. Today, we’re going to take a look at the teams that have been on the low end of the score board the most times. The first club on today’s list is also considered to be the “official worst team” in modern football (but that’s a top ten for another day…like tomorrow).

1. The Tampa Bay Buccaneers (who weren’t even part of the NFL until 1976, mind you) have been shutout 29 times. That’s nearly once a season in their 39 year history.

2. The San Diego Chargers take today’s No. 2 spot, with 24 shutouts since 1970. The Bolts are one of the more surprising teams on this particular top ten.

3. The Cleveland Browns, who have been around for 42 of the modern NFL’s 45 seasons, have had 23 shutouts. Raise your hand if you’re shocked. Nobody? Yeah, that’s what I thought.

(3*) 4. The New York Jets have also been shutout 23 times since the merger took place.

5. The Buffalo Bills have been shutout 22 times in 45 seasons.

(5*) 6. The Baltimore/Indianapolis Colts, another team I’m surprised to see on this list (and I’m not just saying that because they’re my team) have also had 22 shutout losses since 1970.

7. The Atlanta Falcons have been shutout 21 times over the past 45 years.

8. The St.Louis/Arizona Cardinals have had 18 shutout losses in the years following the merger.

9. The Chicago Bears have been shutout 17 times since the 1970 NFL season.

(9*) 10. The Cincinnati Bengals have also had 17 shutout losses since the merger happened.

The pick in this article is the opinion of the writer, not a Sports Chat Place site consensus.
Previous Pick
NFL Seasons With the Top Ten Most Tie Games
Next Pick
Hamilton Tiger-Cats vs. Montreal Alouettes CFL Pick, Odds, Prediction - 7/16/15