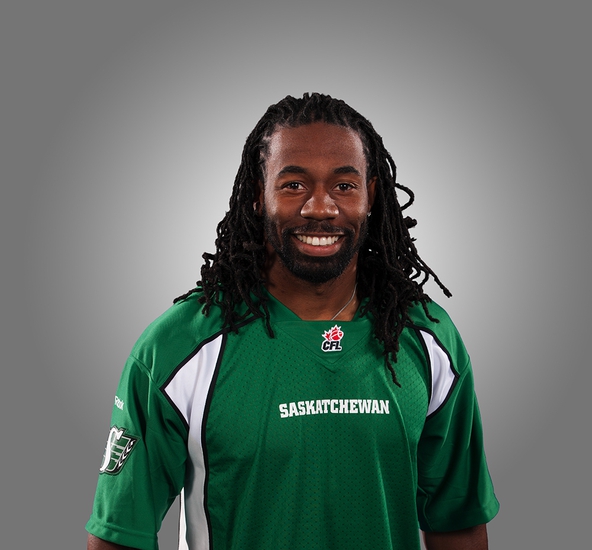 The BC Lions and Saskatchewan Roughriders meet Friday night at Mosaic Stadium.

The BC Lions look to get a game above .500 after a 1-1 start to the season. Travis Lulay is completing 68.4 percent of his passes for 658 yards, four touchdowns and one interception. Lulay is coming off a three-touchdown performance against the Roughriders. Emmanuel Arceneaux and Austin Collie have combined for more than 300 receiving yards and three touchdowns while Shawn Gore has 92 yards on six catches. The BC Lions ground game is averaging 68 yards per contest, and Andrew Harris leads the way with 118 yards on 25 carries. Defensively, the Lions are allowing 29.5 points and 439.5 yards per game. Solomon Elimimian leads BC with 17 tackles and has the team’s only interception, Adam Bighill has 15 tackles and Steven Clarke is one of three players with a sack.

The Saskatchewan Roughriders are still looking for their first win after a tough 0-3 start. Kevin Glenn is completing 79.3 percent of his passes for 868 yards, four touchdowns and three interceptions. Glenn has thrown four touchdowns and two picks in his last two games. Ryan Smith and Weston Dressler have combined for more than 450 receiving yards and four touchdowns while Jamel Richardson has 159 yards on 12 receptions. The Saskatchewan Roughriders ground game is averaging 164.3 yards per contest and Jerome Messam leads the way with 244 yards and a touchdown. Defensively, the Roughriders are allowing 35.7 points and 439 yards per game. Jeff Knox Jr. leads Saskatchewan with 18 tackles, Macho Harris has two sacks and Jake Doughty has the team’s only interception.

The BC Lions just beat the Roughriders last week, and Saskatchewan has been brutal on the defensive side of the ball right out of the gate. Also, the Roughriders have covered just three of their last 16 games. Ouch. Hard to put any trust into this team right now, which is why I'm siding with the Lions and the free field goal.

The pick in this article is the opinion of the writer, not a Sports Chat Place site consensus.
Previous Pick
Edmonton Eskimos vs. Ottawa Redblacks CFL Pick, Odds, Prediction - 7/17/15
Next Pick
NFL News: Player News and Updates for 7/18/15