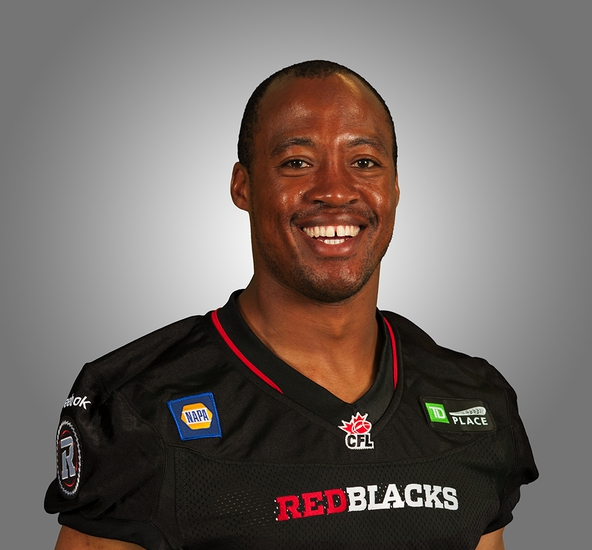 The Edmonton Eskimos look to get a game above .500 after a 1-1 start. Matt Nichols is completing 48.1 percent of his passes for 220 yards, three touchdowns and two interceptions. Nichols is coming off a three-touchdown game against Ottawa. Adarius Bowman and Kenny Stafford have combined for more than 200 receiving yards and two touchdowns while Nate Coehoorn is averaging 13.2 yards per catch. The Edmonton Eskimos ground game is averaging 102 yards per contest and is led by Kendial Lawrence leads the way with 79 yards and one touchdown. Defensively, the Eskimos are allowing 21.5 points and 353.5 yards per game. Patrick Watkins leads Edmonton with nine tackles, John Ojo has an interception and Marcus Howard has two sacks.

The Ottawa Redblacks look to get off to a quick 3-1 start. Henry Burris is completing 65.3 percent of his passes for 731 yards, four touchdowns and five interceptions. Burris threw for no touchdowns last week against Edmonton. Brad Sinopoli and Chris Williams have combined for more than 300 receiving yards and one touchdown while Ernest Jackson has two touchdowns on 10 catches. The Ottawa Redblacks ground game is averaging 251.7 yards per game and is led by Chevon Walker who has 171 yards on 46 carries. Defensively, the Ottawa Redblacks are allowing 26 points and 295.7 yards per game. Damaso Munoz leads Ottawa with 11 tackles, Marlon Smith has two sacks and Jovon Johnson is one of four players with an interception.

Emonton just flat out beat up Ottawa last week, as the Redblacks just couldn't get anything going offensively and allowed the Eskimos to get whatever they wanted. How much does that change now that Ottawa is back at home? I'm not sure it's a 29-point swing. I'll side with Edmonton and the small chalk given what happened last week.

The pick in this article is the opinion of the writer, not a Sports Chat Place site consensus.
Previous Pick
Top Ten Most Losses Per Season in the NFL
Next Pick
BC Lions vs. Saskatchewan Roughriders CFL Pick, Odds, Prediction - 7/17/15