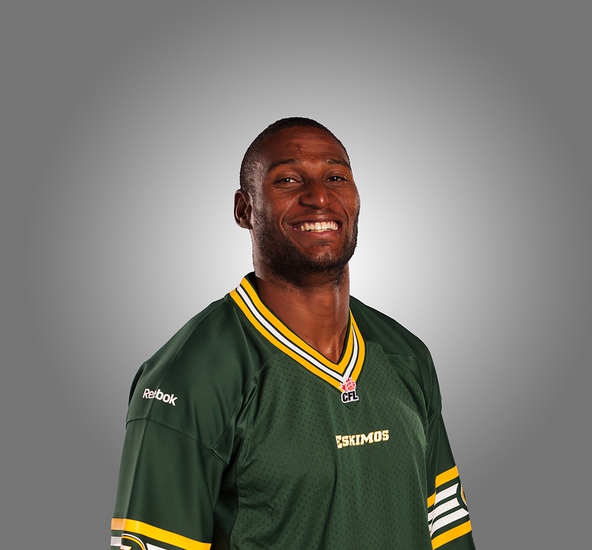 The Winnipeg Blue Bombers look to get a game above .500 after a tough loss to Calgary last week. Drew Willy is completing 77 percent of his passes for 913 yards, five touchdowns and two interceptions. Willy has thrown just two touchdowns in his last three starts, both came last week. Nick Moore and Clarence Denmark have combined for 500 receiving yards and two touchdowns while Darvin Adams has a touchdown on 10 receptions. The Winnipeg Blue Bombers ground game is averaging 90.8 yards per contest, and Paris Cotton leads the way with 230 yards and a touchdown. Defensively, Winnipeg is allowing 31.8 points and 424.8 yards per game. Bruce Johnson leads Winnipeg with 19 tackles, Johnny Adams has two interceptions and Khalil Bass has two sacks.

The Edmonton Eskimos look to improve to 3-1 and remain unbeaten at home. Matt Nichols is completing 51.7 percent of his passes for 462 yards, four touchdowns and five interceptions. Nichols has four touchdowns and four picks in his last two games. Adarius Bowman and Kenny Stafford have combined for close to 400 receiving yards and two touchdowns while Kendial Lawrence has two touchdowns on 10 catches. The Edmonton Eskimos ground game is averaging 118.3 yards per contest, and Shakir Bell leads the way with 144 yards on 18 carries. Defensively, Edmonton is allowing 18.3 points and 334.3 yards per game. Patrick Watkins leads Edmonton with 16 tackles, Marcus Howard has four sacks and John Ojo has two interceptions.

Edmonton has beaten Winnipeg in four straight meetings and six of the last seven meetings overall. The Blue Bombers are also coming off a brutal loss to Calgary and playing another road game isn't going to help. I like the Eskimos to cover this reasonable chalk and improve to 3-1 SU.