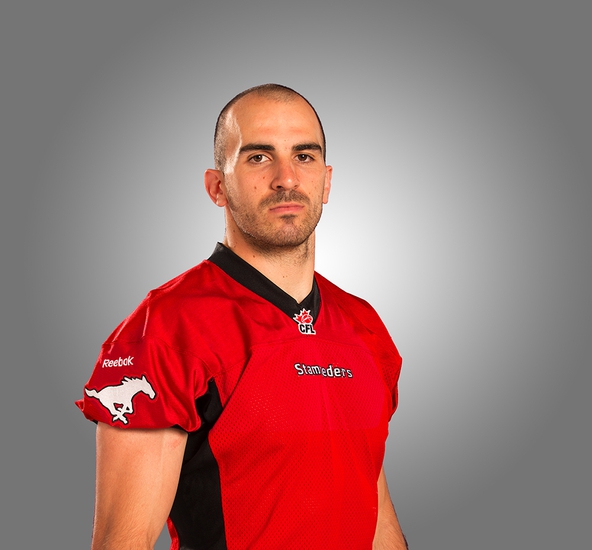 The Montreal Alouettes look for a big road win to get back to a .500 record. Rakeem Cato is completing 69.7 percent of his passes for 1,100 yards, five touchdowns and three interceptions. Cato has two touchdowns and one pick in his last two games. S.J. Green and Nik Lewis have combined for more than 700 receiving yards and three touchdowns while Fred Stamps has 14 receptions. The Montreal Alouettes ground game is averaging 115.2 yards per contest, and Tyrell Sutton leads the way with 357 yards and three touchdowns. Defensively, Montreal is allowing 18.8 points and 369.2 yards per game. Chip Cox leads the Alouettes with 31 tackles, Jonathan Hefney has two interceptions and John Bowman has four sacks.

The Ottawa Redblacks look for a win to create some distance in the East. Henry Burris is completing 67.2 percent of his passes for 1,372 yards, seven touchdowns and six interceptions. Burris is coming off a three-touchdown game against Calgary. Chris Williams and Brad Sinopoli have combined for more than 700 receiving yards and two touchdowns while Ernest Jackson has three touchdowns on 22 catches. The Ottawa Redblacks ground game is averaging 71.8 rushing yards per contest, and Chevon Walker leads the way with 192 yards on 57 carries. Defensively, Ottawa is allowing 25.4 points and 325.8 yards per game. Damaso Munoz leads the Redblacks with 18 tackles, Jovon Johnson has two interceptions and Zack Evans has three sacks.

Ottawa won a very tight game when these teams met back in late June. Montreal has won three of the four meetings overall against Ottawa. With that said, I like the way the Redblacks are playing right now and think they should be able to get the job done on their home field. Give me Ottawa.

The pick in this article is the opinion of the writer, not a Sports Chat Place site consensus.
Previous Pick
Top Ten Highest NFL Average Attendances in 2014
Next Pick
NFL News: Player News and Updates for 8/8/15