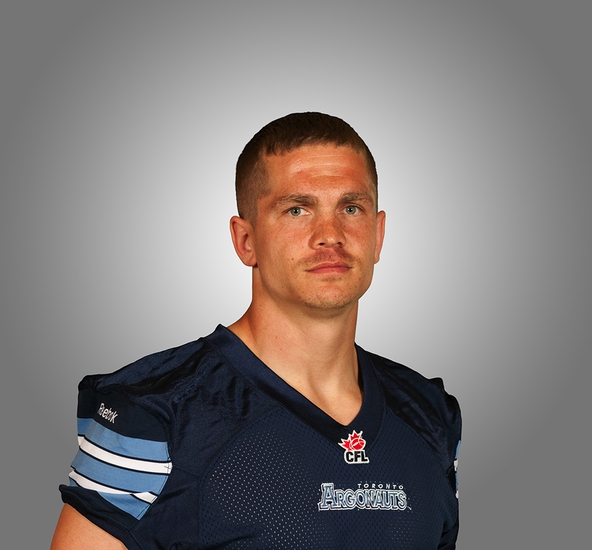 The Saskatchewan Roughriders and Toronto Argonauts meet Saturday night at the Rogers Centre.

The Saskatchewan Roughriders are still looking for their first win after a rough 0-6 start. Brett Smith is completing 63 percent of his passes for 144 yards, zero touchdowns and two interceptions. Smith has just 17 pass attempts under his belt and must take care of the ball. Weston Dressler and Ryan Smith have combined for more than 700 receiving yards and four touchdowns while Jamel Richardson has 19 receptions. The Saskatchewan Roughriders ground game is averaging 130.7 rushing yards per contest, and Jerome Messam leads the way with 356 yards and a touchdown. Defensively, Saskatchewan is allowing 32.5 points and 407.5 yards per game. Jeff Knox Jr. leads the Roughriders with 38 tackles, Jake Doughty has an interception and Alex Hall has four sacks.

The Toronto Argonauts look for a win and to remain undefeated at home. Trevor Harris is completing 74.3 percent of his passes for 1,503 yards, 12 touchdowns and four interceptions. Harris has five touchdowns and three picks in his last three games. Vidal Hazelton and Chad Owens have combined for more than 600 receiving yards and three touchdowns while Kevin Elliott has three touchdowns on 20 catches. The Toronto Argonauts ground game is averaging 77 yards per contest, and Brandon Whitaker leads the way with 272 yards on 43 carries. Defensively, Toronto is allowing 27.4 points and 355.2 yards per game. Gregory Jones leads the Argonauts with 30 tackles, Devin Smith has two interceptions and Cleyon Laing has two sacks.

Toronto beat the Roughriders in early July, a game that combined for 82 points and was possibly Saskatchewan's most frustrating loss this season. It's tough to see the Roughriders turn things around here with a rookie quarterback and a defense that can't stop a nosebleed. The Roughriders have little going for them right now with two injured QBs, which is why I'm taking the home team by double digits.