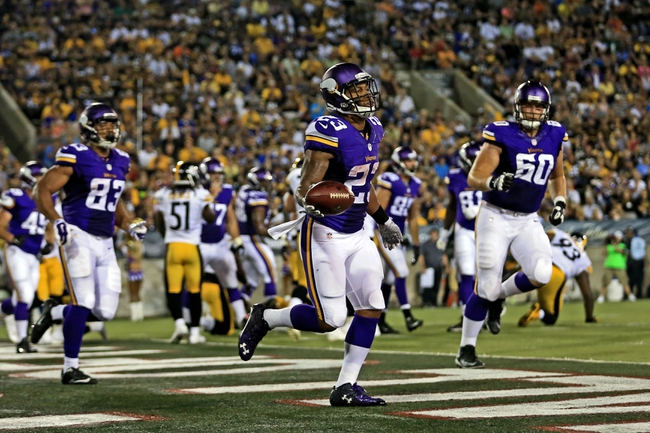 Which NFL Teams Had the Fewest Fans in the Stands Last Year?

We made it through another offseason, folks! Technically speaking, anyway. I’ve never been so happy to see Mike Tomlin. We ended last week with a quick rundown of the NFL teams that had the highest average attendance at their 2014 home games. Today, we’re going to look at the teams that had the fewest fans in the stands each time they played at home.

The pick in this article is the opinion of the writer, not a Sports Chat Place site consensus.
Previous Pick
NFL News: Player News and Updates for 8/10/15
Next Pick
NFL Teams With the Top Ten Most Arrests in Ten Years