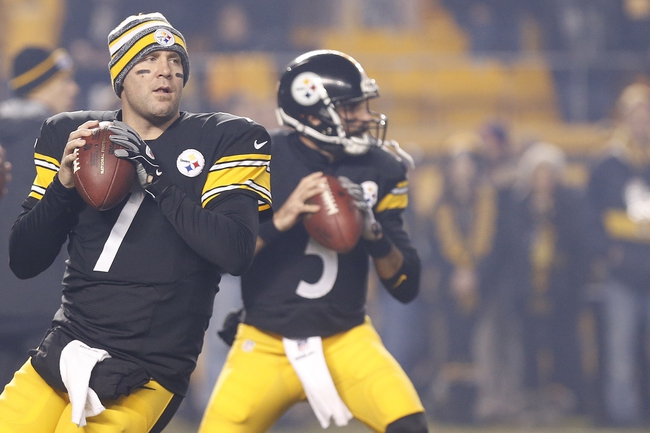 We’ve made it through another NFL preseason weekend, and there’s plenty more ahead. Let’s take our daily look at the headlines and see what’s happening out there right now across the league.

The Saints released TE Alex Smith late yesterday. He had just signed with the team last week.
Smith is an experienced NFL TE, but has only three catches over his last two years.

The Cowboys’ Byron Jones, who was the team’s first-round pick this year, is now dealing with an injury.
Jones left yesterday’s practice session after injuring his arm in a collision. We’ll have to see how he’s doing when the team makes the test results public.

Buccaneers RT Demar Dotson will be out of action for the team’s second preseason game.
Dotson hurt his knee in the Bucs’ preseason opener Saturday and doesn’t have a concrete timeline for a return just yet. He’s been a starter in Tampa for the last three seasons.

The Redskins’ DeAngelo Hall had to leave yesterday’s practice early due to a sprained toe.
Hall hurt himself while defending a pass and limped off the field.

The Giants got some help in their secondary yesterday with the addition of free agent SS Brandon Meriweather.
Meriweather was with the Redskins last year but didn’t get a full season in due to a toe injury. He logged 55 tackles with three sacks in that time, however.

Good news for Steelers QB Bruce Gradkowski. He was able to practice yesterday and has been activated off the team’s PUP list.
Gradkowski had been dealing with a sore shoulder.

The pick in this article is the opinion of the writer, not a Sports Chat Place site consensus.
Previous Pick
NFL News: Player News and Updates for 8/16/15
Next Pick
Colts vs. Eagles - 8/16/15 NFL Pick, Odds, and Prediction