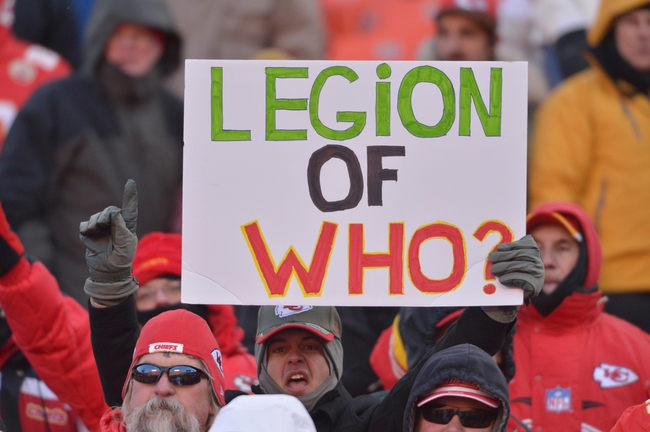 The Seattle Seahawks are coming off a preseason loss to the Denver Broncos, 22-20. R.J. Archer led the charge with 110 passing yards and a touchdown while Russell Wilson threw just one pass for 12 yards. With Tarvaris Jackson suffering a leg injury, Archer should get even more reps this week, which is good news for the Seahawks if he can mirror last week’s efforts. Thomas Rawls had 31 rushing yards on nine carries and Kevin Smith led Seattle with 36 receiving yards on two receptions. Also, rookie Tyler Lockett looks like he could be in for a busy season after he shined on special teams and kick returns. Defensively, Frank Clark led Seattle with nine tackles, Greg Scruggs had a sack and Tye Smith had a pass deflection.

The Kansas City Chiefs are coming off a preseason win over the Arizona Cardinals, 34-19. Chase Daniel stole the KC preseason show with 189 passing yards and three touchdowns. Daniel could very well lockup the backup job if he continues playing at that level. Alex Smith completed 60 percent of his passes and threw an interception. Charcandrick West had 49 rushing yards on six carries and Fred Williams had 82 receiving yards and a touchdown. Overall, the Chiefs combined for 31 points in the second and third quarters, playing as well as you’re going to see in a preseason game. Defensively, Ramik Wilson led Kansas City with six tackles, Dezman Moses had two tackles for loss and Kenneth Penny had a pass deflection.

While I don't expect Daniel to duplicate what he did last week, I trust him a little more than what the Seahawks have. Look for the Chiefs to improve to 2-0 in preseason play.

The pick in this article is the opinion of the writer, not a Sports Chat Place site consensus.
Previous Pick
Falcons vs. Jets - 8/21/15 NFL Pick, Odds, and Prediction
Next Pick
Hamilton Tiger-Cats vs. Edmonton Eskimos CFL Pick, Odds, Prediction - 8/21/15