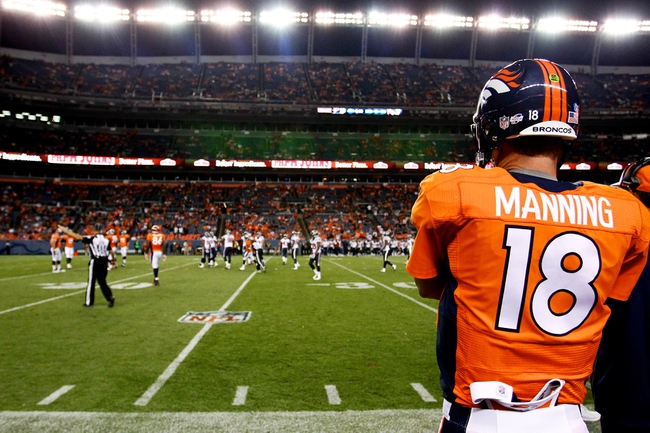 The Denver Broncos are coming off a 22-20 victory over the Seattle Seahawks. Brock Osweiler completed 15 of 20 passes for 151 yards and a touchdown while Trevor Siemian had 90 passing yards on six pass attempts. Peyton Manning didn’t play in the first preseason game, but will likely see a rep or two in this matchup. Osweiler will still get the sky reps. Ronnie Hillman led the Broncos with 66 rushing yards on eight carries and Bennie Fowler had 67 receiving yards on three receptions. Defensively, Kenny Anunike led Denver with eight tackles, Ross Madison had two pass deflections and Shaquil Barrett had a sack. The Broncos are one of the healthier teams in the preseason, as tight end’s Jeff Heuerman injury is the only key worry.

The Houston Texans are coming off a 23-10 victory over the San Francisco 49ers. Tom Savage led Houston with 97 passing yards and a touchdown while Ryan Mallett completed 10 of 11 passes for 90 yards. Brian Hoyer threw just four passes and likely took a backseat to Mallett after just one preseason game. Alfred Blue had 59 rushing yards on nine carries and Cecil Shorts III had 58 receiving yards and a touchdown on one reception. Defensively, Benardrick McKinney led the Texans with six tackles, Kourtnei Brown had two sacks and Kurtis Drummond had a pass deflection. Besides an injury to Arian Foster and Jadeveon Clowney, like the Broncos, the Texans are one of the healthiest teams in the league.

The Broncos have argubaly the best backup quarterback in Osweiler, who is sure to get most of the reps in this matchup. I'll gladly take the free field goal here.