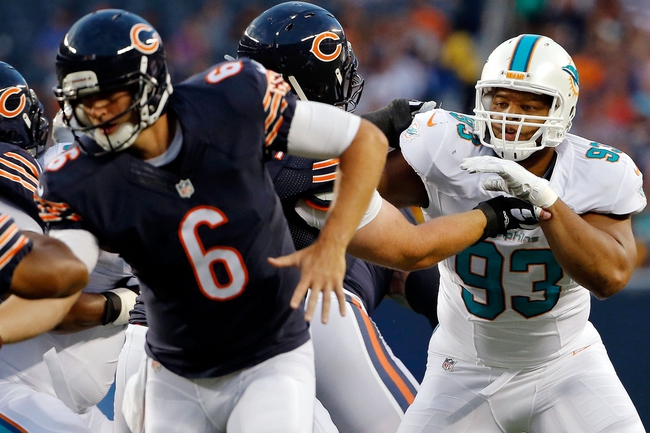 Which NFL Defensive Players Have the Most Guaranteed Money?

Happy Wednesday, guys and dolls. Only two more days until football. I love typing that. This morning, with no transition whatsoever (oops), we’re going to take a look at the top ten highest paid defensive players in the NFL in 2015. After Michael Bennett’s outburst yesterday, it seemed appropriate to show some appreciation for guys who don’t play quarterback.

The pick in this article is the opinion of the writer, not a Sports Chat Place site consensus.
Previous Pick
NFL News: Player News and Updates for 8/26/15
Next Pick
Montreal Alouettes vs. Hamilton Tiger-Cats CFL Pick, Odds, Prediction - 8/27/15