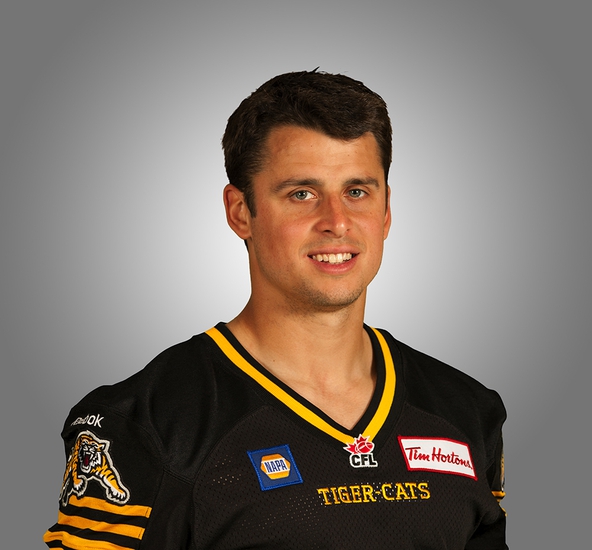 The Montreal Alouettes could use a big road win to climb out of the East division cellar. Rakeem Cato is completing 69.6 percent of his passes for 1,735 yards, seven touchdowns and seven interceptions. Cato has two touchdowns and four picks in his last three games. S.J. Green and Nik Lewis have combined for more than 900 receiving yards and four touchdowns while Fred Stamps has 19 receptions. The Montreal Alouettes ground game is averaging 123.9 yards per contest, and Tyrell Sutton leads the way with 482 yards and three touchdowns. Defensively, Montreal is allowing 18.5 points and 365.1 yards per game. Winston Venable leads the Alouettes with 47 tackles, Jonathan Hefney has three interceptions and John Bowman has five sacks.

The Hamilton Tiger-Cats looks for another win to build on their impressive five-game winning streak. Zach Collaros is completing 69.8 percent of his passes for 2,314 yards, 17 touchdowns and six interceptions. Collaros has seven touchdowns and zero picks in his last two games. Terrence Toliver and Bakari Grant have combined for more than 800 receiving yards and eight touchdowns while Luke Tasker has two touchdowns on 21 catches. The Hamilton Tiger-Cats ground game is averaging 77.1 yards per contest, and Ray Holley has 153 yards and a touchdown. Defensively, Hamilton is allowing 19.5 points and 357.6 yards per game. Simoni Lawrence leads the Tiger-Cats with 34 tackles, Mike Daly has three interceptions and Justin Hickman has four sacks.

Montreal has already beaten Hamilton once this season, but of course, that game came in Montreal. However, even with the Tiger-Cats playing very well, I find it hard to turn down this many points with an Alouettes squad that can put up points. Cato has shown big time flashes and Montreal can drop points in a hurry at times. I like the dog here.

The pick in this article is the opinion of the writer, not a Sports Chat Place site consensus.
Previous Pick
Top Ten Highest Paid NFL Defensive Players in 2015
Next Pick
Top Ten Biggest NFL Cap Hits of 2015