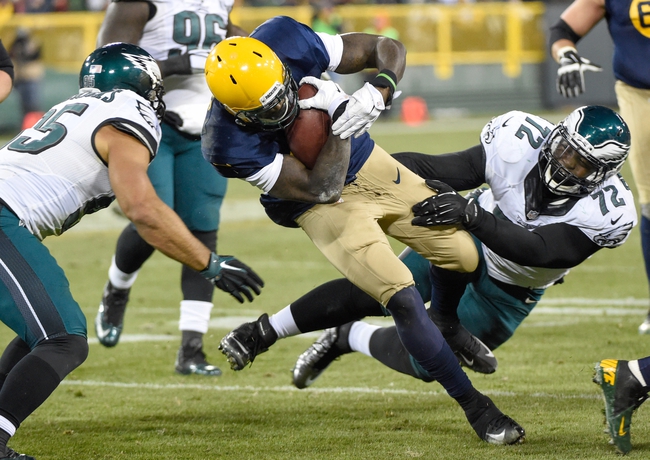 The Philadelphia Eagles are 2-0 in preseason play and coming off a win over the Baltimore Ravens. We should finally see a lot of Sam Bradford in this matchup after he threw just five passes in the first two games. Meanwhile, Mark Sanchez and Matt Barkley have played well for the backup QB positions and should get a quarter apiece in this game. Kevin Monangai has 98 rushing yards and one touchdown while Nelson Agholor has over 100 receiving yards and a touchdown on seven receptions. Defensively, the Eagles have racked up four sacks and allowed 27 points. Travis Raciti has six tackles, Diaheem Watkins has two tackles for loss and Brandon Bair has a pass deflection.

The Green Bay Packers are 1-1 in preseason play and are coming off a loss to the Pittsburgh Steelers. Aaron Rodgers has 24 pass attempts in two games for more than 150 yards. Not sure how much Rodgers needs to play in this game, especially when Scott Tolzien has thrown for more than 200 yards and two touchdowns. Eddie Lacy has 66 rushing yards and a touchdown while Randall Cobb has 46 receiving yards on two receptions. Defensively, the Packers have racked up 10 sacks and allowed 35 points in two games. LaDarius Gunter has four pass deflections, Datone Jones has three sacks and Jayrone Elliott has two tackles for loss.

We're seeing that even in the preseason, the Eagles are a threat to score in bunches. Hard to bet against the Eagles, as they've easily been the most impressive team in the preseason. Give me Philly and the free field goal.