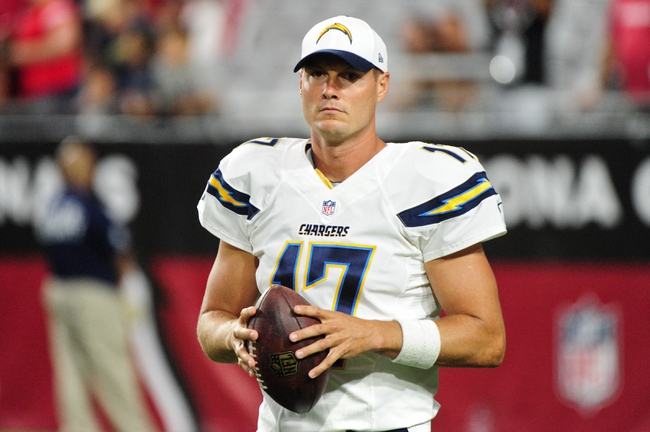 The Seattle Seahawks are 0-2 in preseason play and coming off a loss to the Kansas City Chiefs. Russell Wilson has completed 10 of his 16 passes and should see the bulk of the reps in this matchup. Look for Wilson to be a little more aggressive than he was in the first two games. Tarvaris Jackson and R.J. Archer will continue to split time in the last couple of quarters. Christine Michael has 42 rushing yards and Jimmy Graham has 51 receiving yards on four receptions. Defensively, the Seahawks have produced five sacks and allowed 36 points. K.J. Wright has two tackles for loss, Kevin Pierre-Louis has six tackles and Steven Terrell has a pass deflection.

The San Diego Chargers are 2-0 in preseason play and are coming off a win over the Arizona Cardinals. Philip Rivers has just two pass attempts and didn’t play in the second preseason game at all. Rivers should see a lot of reps in this contest, as he gets ready for the regular season opener. Dreamius Smith has 24 rushing yards and a touchdown while Austin Pettis has 39 receiving yards on five receptions. Defensively, the Chargers have produced eight sacks and allowed 26 points in two games. Melvin Ingram has three tackles for loss, Jeremiah Attaochu has a sack and Nick Dzubnar has 12 tackles.

The Seahawks are so loaded and in such a good space that they couldn't care less about the preseason. With Rivers pretty much resting both games, I expect him to play at least the entire first half. The home team and the tiny chalk has to be the play here.