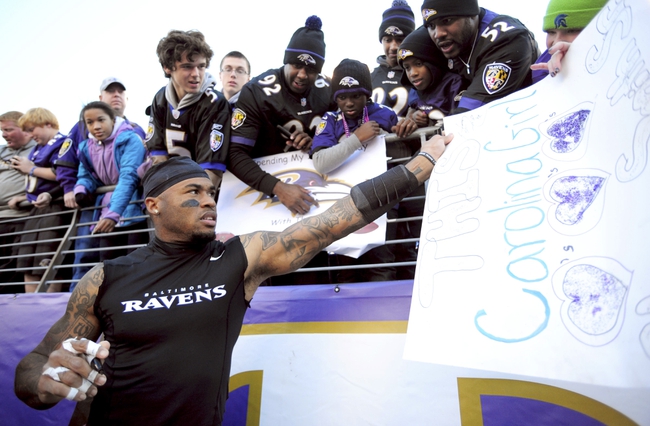 The Baltimore Ravens and Atlanta Falcons meet Thursday for a preseason game at the Georgia Dome.

The Baltimore Ravens are 1-2 in preseason play and are coming off a loss to the Washington Redskins. With Joe Flacco sitting, Bryn Renner and Matt Schaub will have one last chance to decide somewhat of an interesting backup quarterback battle. Renner has looked sharp at times and put pressure on the coaching staff with a decent showing here. Rookie RB Javorius Allen has had his moments and tight end Crockett Gillmore has to be eager for more playing time. Overall, however, the Ravens just need to get healthy, as there’s a lot of playing dinged up. Defensively, Zachary Orr led Baltimore in its last game with eight tackles, Brandon Williams had a tackle for loss and Asa Jackson had a pass deflection.

The Atlanta Falcons are 1-2 in preseason play and are coming off a loss to the Miami Dolphins. This game should be the T.J. Yates show with Matt Ryan sitting, as he got a ton of reps in the last game and seems to have locked up the backup quarterback job. The Falcons running back position still seems to be up for grabs and there’s a lot of receivers chomping at the bit with no Julio Jones and Roddy White around to steal reps in this game. Keep an eye on rookie Justin Hardy, who has lived up to the hype as of late. Defensively, Paul Worrilow led Atlanta in its last game with nine tackles, Allen Bradford had a pass deflection and O'Brien Schofield had a sack.

The Falcons are probably going to play just one quarterback, giving them some stability from a betting standpoint. Meanwhile, the Ravens are going to play two guys who haven't exactly lit it up so far. Give me Atlanta to finish the preseason at a .500 record.