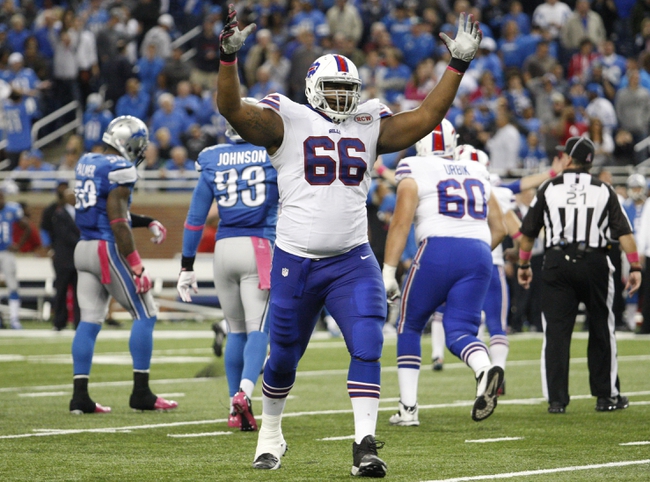 The Buffalo Bills are 2-1 in preseason play and are coming off a win over the Pittsburgh Steelers. The Bills still haven’t decided on a starting quarterback, which means EJ Manuel, Tyrod Taylor and Matt Cassel are all on the table for this game. Taylor has shown the most potential and probably gives Buffalo the best overall shot at winning in the regular season. Cierre Wood has impressed at running back and could be a nice piece alongside Fred Jackson. Marcus Easley and Tobais Palmer are two receivers who could find themselves making an impact for Buffalo if they make the squad. Defensively, Corbin Bryant led Buffalo in the last game with five tackles, Alex Carrington had a pass deflection and Manny Lawson had a sack.

The Detroit Lions are 2-1 in preseason play and are fresh off a win over the Jacksonville Jaguars. With Matthew Stafford benched for this contest, Dan Orlovsky and Matt Moore will continue to battle out for the backup QB position. Either way, the depth being the starter isn’t exactly what you want as a football team. The good news is that rookie running back Ameer Abdullah continues to look like a draft steal and wide receiver Greg Salas has a chance to finally find a team that could use his services. Defensively, Travis Lewis led Detroit in the last game with eight tackles, Corey Wootton had two sacks and Tahir Whitehead had two pass deflections.

With Taylor being named the starting QB, we're going to see a lot of Manuel and Cassel, guys who have started in the NFL. That sounds a lot better than Orlovsky and Moore. I'll take the Bills and the free points.