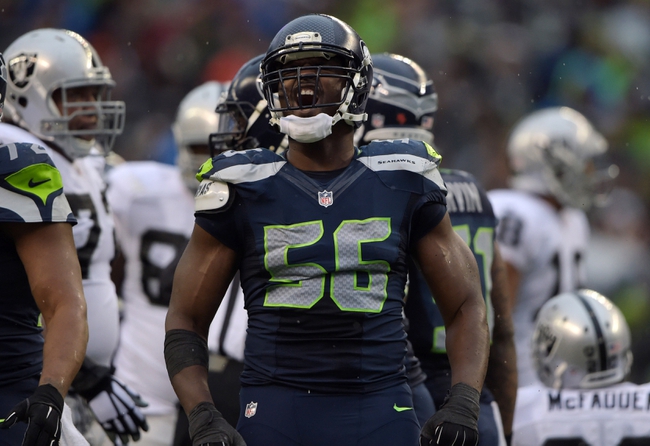 The Oakland Raiders are 1-2 in preseason play and are coming off a loss to the Arizona Cardinals. Derek Carr will rest for this matchup, giving the game to backup quarterbacks Matt McGloin and Christian Ponder. McGloin is coming off an impressive outing in which he completed 11 of 15 passes for 114 yards and a touchdown. Trent Richardson is coming off an OK game in which he averaged nearly four yards on five carries and rookie wide receiver Amari Cooper has been good as advertised. Defensively, Malcolm Smith led Oakland in its last game with nine tackles, Denico Autry had two pass deflections and Khalil Mack had two sacks.

The Seattle Seahawks are 1-2 in preseason action and are coming off a win over the San Diego Chargers. With Russell Wilson out, backup R.J. Archer could see all of the reps in this contest. Archer completed seven of 14 passes for 55 yards in his last outing. Running back Christine Michael has looked sharp in his limited role and rookie Tyler Lockett continues to make plays on offense and special teams for Seattle. Defensively, Dion Bailey led Seattle in its last game with six tackles, Tyrell Adams had a pass deflection and Jordan Hill had a sack.

The Raiders have gotten more out of their backup quarterbacks than Seattle and has more players who are on the bubble. I expect the Raiders to want this game a tad bit more than the Seahawks who are already looking ahead to next week.

The pick in this article is the opinion of the writer, not a Sports Chat Place site consensus.
Previous Pick
Broncos vs. Cardinals - 9/3/15 NFL Pick, Odds, and Prediction
Next Pick
NFL News: Player News and Updates for 9/4/15