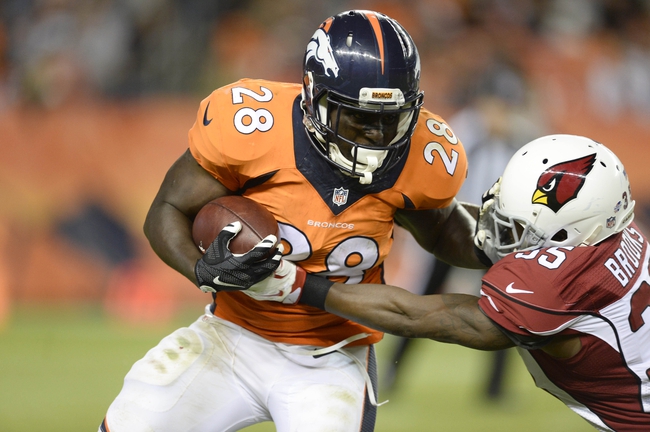 We’ve got just three more days until the 2015 NFL season gets going in Week 1, and there’s a lot to discuss in the meantime. That said, let’s check out some of the headlines and see what everyone’s talking about right now.

The Redskins’ Robert Griffin III will see a neurologist this week in an effort to get himself cleared for football action.
Griffin has been fighting off a nagging concussion, but won’t have to worry too much about taking the field once he’s back in game shape. He’s currently the team’s No. 3 quarterback after a recent demotion.

The Titans put RB David Cobb on the Reserve/Injured list yesterday. He’s trying to get over a calf issue.

Tennessee also picked up a running back yesterday, trading for Terrance West of the Browns.
Cleveland will get a conditional pick in 2016 on their end of the trade. West is coming off 673 yards and four touchdowns last year.

In other running back news, the Colts waived/injured RB Dan Herron yesterday.

The Jets put CB Dee Milliner on short-term IR yesterday. He’s trying to come back from a wrist injury, which is quite a setback in his attempt to get back into the teams’ good graces after an up-and-down tenure so far.
Milliner will be able to come back after week eight.

The Broncos cut RB Montee Ball yesterday, completing a fall from grace that had him tumbling down the depth chart. He posted just 55 rush attempts for 172 yards in 2014.
Ball came to Denver as a second-round pick in 2013.

The Steelers picked up RB Jordan Todman yesterday. He’s coming off a 32-rush season where he compiled 186 yards.