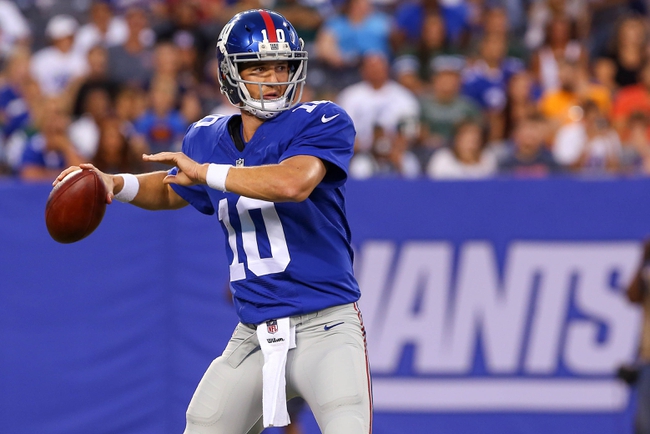 Tomorrow will mark the official beginning of the NFL’s 2015 regular season, and we football fans couldn’t be happier. Let’s bide our time a bit by checking out some of the notable players and situations out there in the news today.

Good news for the Cardinals’ Michael Floyd. He’ll be able to practice on a limited basis today. He was out of action for yesterday’s practice.
Floyd has been out of action for a while due to three dislocated fingers. No word yet on his potential return date.

The Raiders gave fans and pundit’s a glimpse at their official depth chart heading into Week 1 yesterday. At RB, Latavius Murray is the team’s No. 1, followed by a surprise Taiwan Jones as the backup.
Jones beats out former Redskin Roy Helu, who will come in at No. 3 in an interesting turn of events.

The Bears’ Alshon Jeffery has been making some positive strides toward taking the field for Week 1 action against division rival Green Bay.
Jeffery has reportedly been coming along well in his recovery from a calf injury--he’s been out since the middle of last month. No word yet on whether he’ll play or not--we’d imagine he’ll be a game-time decision.

Will we see a brand-new contract for the Giants’ Eli Manning within the next few days? It’s certainly possible, given new information out of New York.
Manning and the team are reportedly getting very close to a deal and could announce an extension ahead of the Dallas game on Sunday.
Manning is heading into the last year of his contract. He’s due to make $17.5 million.

Hurry up and get over to the fantasy football waiver wire. The Falcons announced yesterday that rookie Tevin Coleman will be heading into Week 1 as the team’s No. 1 running back.
Coleman beats out Devonta Freeman, who comes in ahead of third-stringer Terron Ward.
Fans will want to keep an eye on both Coleman and Freeman, who fought off nagging hamstring injuries in the preseason.

NFL Weekly Schedule: Now that Week 1 is upon us, we can start looking forward to the official start of the 2015 NFL season. Let’s take a look at the upcoming round of games.

The pick in this article is the opinion of the writer, not a Sports Chat Place site consensus.
Previous Pick
Toronto Argonauts vs. Hamilton Tiger-Cats CFL Pick, Odds, Prediction - 9/7/15
Next Pick
Week 1 NFL Survivor Pool Picks