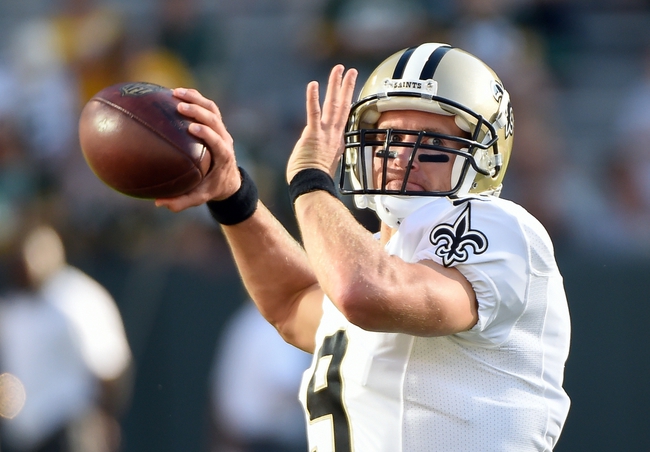 The Saints and Cardinals look to get back to the NFC playoffs as they meet up in Arizona for a week one show down.

The New Orleans Saints have fallen off the wagon over the last couple of seasons as they have gone from being a Super Bowl contender to floating around the .500 mark in a span of a season and a half and now without their best offensive player over the last few seasons they could be in trouble. The Saints do have Drew Brees still who has enjoyed a spectacular career in Bayou Country after leaving San Diego but he is getting older and without as many weapons this season the Saints will have to get creative and perhaps rely more on Mark Ingram running the ball than hucking it down field every play. New Orleans does have some great receivers in the form of Brandin Cooks and Marques Colston but their defense has some holes and against a Cards team that is starting to add some nice pieces to their offense after years of relying on their defense, the Saints could have a tough afternoon.

Arizona is starting to look more and more like the team that went to the Super Bowl against the Steelers a few years back and Bruce Arians and crew are hoping that once again the NFC West reigns supreme and that they – instead of the Seahawks – can advance to the big game this year. Arizona has a great defense as we all know but with a healthy Carson Palmer, a stable Larry Fitzgerald, and emerging John Brown, and the speedy Michael Floyd this Cards offense could be strong and can win them games this season when their defense is struggling. Andre Ellington was supposed to be the breakout star of last year but here's hoping he rebounds this year and can get lead the ground attack and if he does than watch out for this Arizona team as they'll be tough to beat. I like them here at home against a Saints team who will need a few weeks to get adjusted after some drastic off season changes.