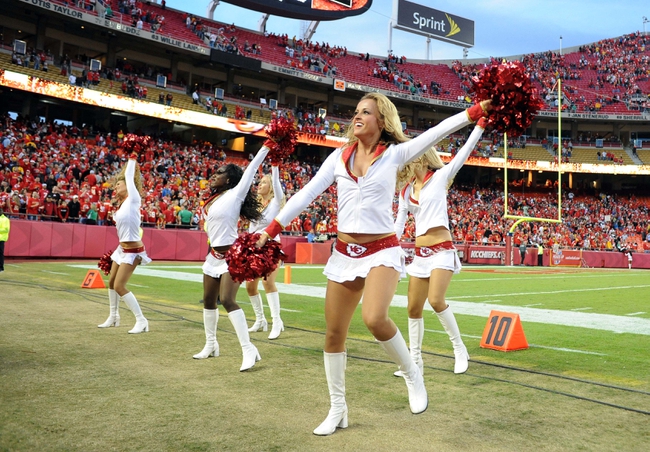 The Kansas City Chiefs hope to get back to the playoffs as they enter a third season under head coach Andy Reid. Offensively, the Chiefs enter another season with Alex Smith at quarterback, but now he has more weapons around him with the addition of Jeremy Maclin at wide receiver. It also helps that KC running back Jamaal Charles is healthy. This season, the Chiefs hope to be a lot more aggressive and effective on the offensive side of the ball. Defensively, the Chiefs ranked seventh in total yards allowed and second in the NFL in scoring defense. Justin Houston will lead this Chiefs after racking up 22 sacks last season and rookie cornerback Marcus Peters out of Washington has a chance to be a big time player right away. Dontari Poe is questionable with a back injury.

The Houston Texans hope to make the playoffs for the first time since 2012, as Bill O’Brien enters his second season as coach. Brian Hoyer will lead Houston at quarterback after beating out Ryan Mallett in the preseason. The Texans have solid skill players around Hoyer in receivers Cecil Shorts III and DeAndre Hopkins, but a groin injury to running back Arian Foster certainly doesn’t help things for the inconsistent quarterback. Alfred Blue, who averaged 3.1 yards per carry as a rookie, must step up until the Pro Bowl running back returns to the field. Defensively, the Houston Texans ranked 16th in total yards allowed and seventh in scoring defense. Seeing players such as J.J. Watt, Vince Wilfork and Jadeveon Clowney on the field together gives the Texans a dangerous trio that could do some serious damage this season.

The Chiefs are the better and more complete team, but I like the Texans at home. Houston has a certain swagger about itself right now and knows this is the chance to finally turn the corner to start building something special. I give the slight edge to the Texans at home.