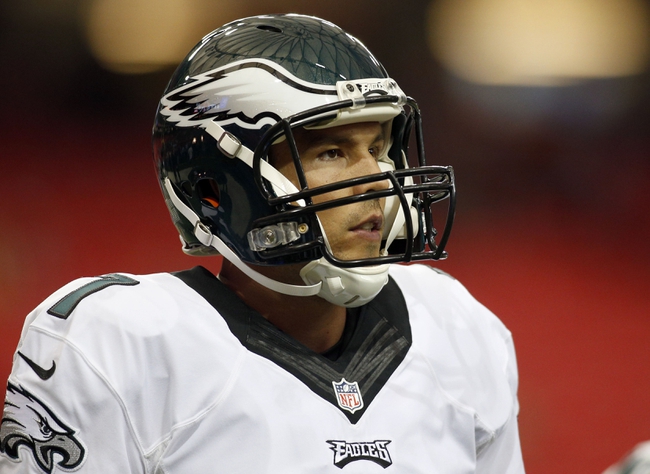 The Dallas Cowboys look for another big win after coming back and beating the Giants. Tony Romo is completing 80 percent of his passes for 356 yards, three touchdowns and two interceptions. Romo has nine touchdowns in his last three regular season games. Lance Dunbar and Jason Witten have combined for 130 receiving yards and two touchdowns while Terrance Williams has five receptions. The Dallas Cowboys ground game is averaging 80 yards per contest, and Joseph Randle leads the way with 65 yards on 16 carries. Defensively, Dallas is allowing 26 points and 289 yards per game. Sean Lee leads the Cowboys with nine tackles, Tyrone Crawford has a sack and Kyle Wilber has a tackle for loss.

The Philadelphia Eagles look for a victory after getting upset Monday against the Falcons. Sam Bradford is completing 69.2 percent of his passes for 336 yards, one touchdown and two interceptions. Bradford has thrown a touchdown pass in 12 straight games. Jordan Matthews and Darren Sproles have combined for more than 170 receiving yards while Zach Ertz has three receptions. The Philadelphia Eagles ground game is averaging 63 yards per contest, and Sproles leads the way with 50 yards on five carries. Defensively, Philly is allowing 26 points and 395 yards per game. Mychal Kendricks leads the Eagles with 10 tackles, Fletcher Cox has a sack and Kiko Alonso has an interception. Seyi Ajirotutu and Marcus Smith are questionable with injuries.

The Cowboys have beaten the Eagles in four of the last six meetings, but this is a different Philly team that started to gain some serious confidence in the second half of their season opener. The Cowboys are also going on the road and have to play without Dez Bryant, which is a major handicap against a Philly team that can light it up.

I like the Eagles to win this game and cover the chalk.