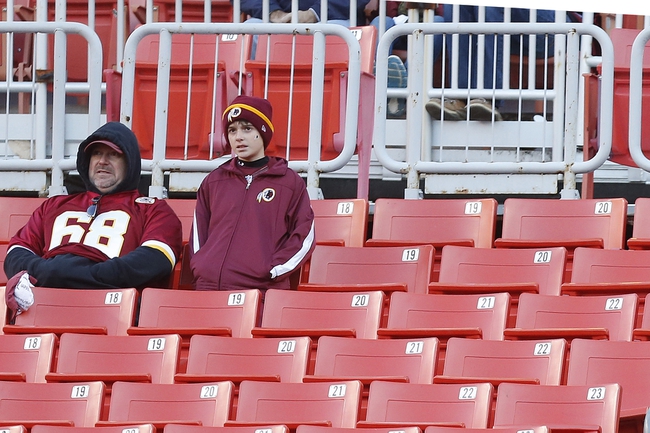 The St. Louis Rams look to build on their upset win over the Seattle Seahawks. Nick Foles is completing 66.7 percent of his passes for 297 yards, one touchdown and zero interceptions. Foles has thrown a touchdown pass in his last five games. Jared Cook and Benjamin Cunningham have combined for more than 160 receiving yards while Stedman Bailey has three receptions. The St. Louis Rams ground game is averaging 76 yards per contest, and Cunningham leads the way with 45 yards on 16 carries. Defensively, St. Louis is allowing 31 points and 343 yards per game. Aaron Donald leads the Rams with nine tackles, Robert Quinn has two sacks and Trumaine Johnson has an interception. Trumaine Johnson, Brian Quick and Daren Bates are questionable with injuries.

The Washington Redskins look to bounce back after a home loss to the Miami Dolphins. Kirk Cousins is completing 67.7 percent of his passes for 196 yards, one touchdown and two interceptions. Cousins has six picks in his last three games. Pierre Garcon and Jordan Reed have combined for more than 130 receiving yards and one touchdown while Andre Roberts has three receptions. The Washington Redskins ground game is averaging 161 yards per contest, and Alfred Morris leads the way with 121 yards on 25 carries. Defensively, Washington is allowing 17 points and 256 yards per game. DeAngelo Hall leads the Redskins with eight tackles, Jason Hatcher has a sack and Trenton Robinson has a tackle for loss. Duke Ihenacho, Bashaud Breeland and Justin Rogers are questionable with injuries.

I'm worried about how the Rams are going to respond after such a big win last week. This is the ultimate trap game for St. Louis. Also, while Washington lost, the Skins didn't exactly play bad against the Dolphins and actually had chances to win in the second half.

If Cousins can move the ball better, the Redskins are capable of winning this ball game with their defense. I like Washington at home and the free field goal.