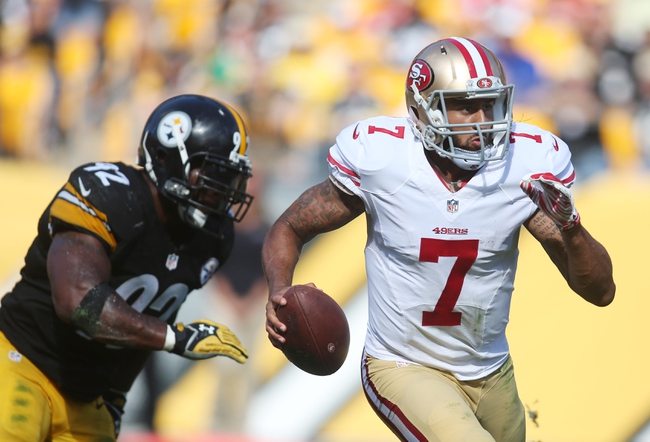 Which NFL NFC Teams Have the Hardest Schedules in 2015?

Strength of schedule is a funny thing in the NFL. Since division opponents each play one another twice a year, the toughness of teams’ schedules is largely reliant upon how good (or bad) their divisions were the previous year. If you’re an NFC South team, this means things look pretty good for you. If you’re locked in the war zone that is the NFC West, though, things might not be such a cakewalk. This morning, we’re going to take a look at two top ten lists: the toughest 2015 schedules in the NFC and the toughest 2015 schedules in the AFC. We’ll start with the NFC.