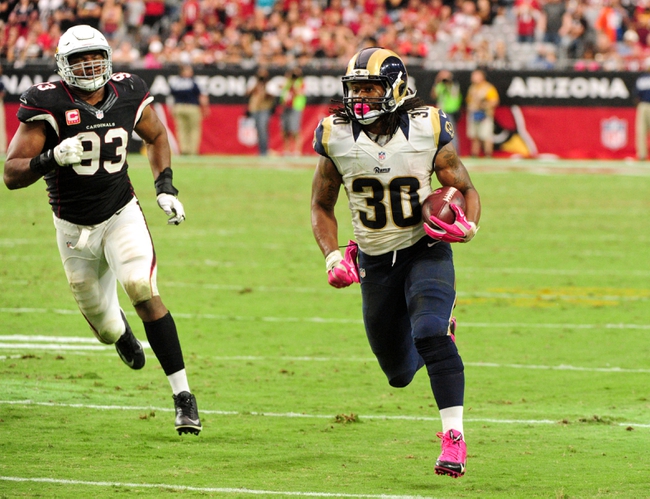 We’ve still got a little bit of football left this evening as we finish out the NFL’s Week 4. In the meantime, we’ve got plenty to talk about, so let’s visit with some of the notable headlines out there. Here’s the latest.

Cowboys-Saints Wrap-Up: Drew Brees tossed his 400th career touchdown pass in dramatic fashion last night against the Cowboys, taking a 26-20 victory in overtime on an 80-yard touchdown pass to RB C.J. Spiller. Brees is now the fifth quarterback in NFL history with at least 400 touchdown passes, and the quickest player to get there (205 games).
Meanwhile, the Cowboys suffered a couple more debilitating injuries, losing Sean Lee and Lance Dunbar during the game.

The Jets took care of division rival Miami yesterday in the NFL’s first London game of the year (there will be two more), leading to a truckload of question marks surrounding the Dolphins coaching staff as the team heads into a bye week.
Coach Joe Philbin is scheduled to meet with ownership this afternoon, and the general consensus seems to be that the odds are in favor of DC Kevin Coyle getting fired. Coyle is reportedly an unpopular figure in the locker room.
Lots of Phins fans would like to see Philbin out as well, but given the fact that the team doesn’t really have any internal interim coach candidates, his job is probably safe by default. (UPDATE: Phibin was indeed fired late Monday morning. TE coach Dan Campbell will run the team in the interim.)

One of the big surprises from yesterday’s NFL action came when the Rams toppled their division rival Cardinals 24-22. It was Arizona’s first loss of the year.
Todd Gurley was the star for St. Louis, piling up 146 yards on 19 carries. It’s a good sign for the Rams, who will have a tough task ahead of them once again in Week 5 against the Packers.

The lowly Bears got their first win yesterday as well, thanks to a last-second Robbie Gould field goal that put them over the top against the Raiders.
Latavius Murray had a rough game for Oakland on the other side, getting benched in the fourth quarter following a fumble. He’d end up with 49 yards on 16 carries.

It’ll be interesting to see who the Texans go with at quarterback this Thursday against the Colts. Brian Hoyer came in to relieve an ineffective Ryan Mallett during the team’s blowout loss to the Falcons yesterday. The team was down 42-0 at the time.
Hoyer posted three cosmetic scores, but no one would be surprised to see Mallett get the call again on such a short week.