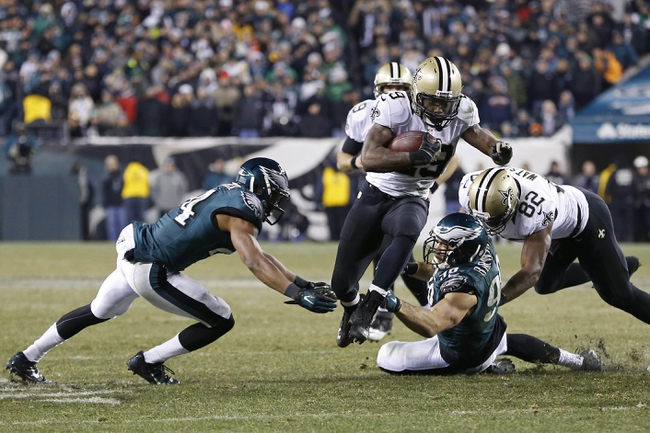 The Eagles hope a trip back home will cure their woes as they host the Saints in Philadelphia in a must win game for both sides.

The Saints had some luck and then some on their side last weekend against the Dallas Cowboys as they were granted another opportunity to win the football game despite shanking an easy field goal on the last play of regulation. New Orleans got a much needed victory and while there is still a ton of work to do before they can be back in the conversation as a playoff team they have to focus on things one game at a time and this weekend they have an Eagles team who hasn't looked good through four weeks and can't seem to get anything going on the ground with Demarco Murray.

Philadelphia has yet to win a game at home this season and has but one victory to their name in general and that was a perfectly played game against the New York Jets but as impressive as that win was they have some equally disappointing losses including last weekend in Washington. The Eagles are a mess and will continue to be until something happens with Chip Kelly or the offense finds an identity as clearly fans and players alike are getting frustrated and Murray has been a ghost all season. This figures to be an exciting contest and while Philly has typically been a tough place to grab wins over the years I think the Saints will have a solid game plan in place and utilize Mark Ingram in a big way and should have no trouble getting the cover.