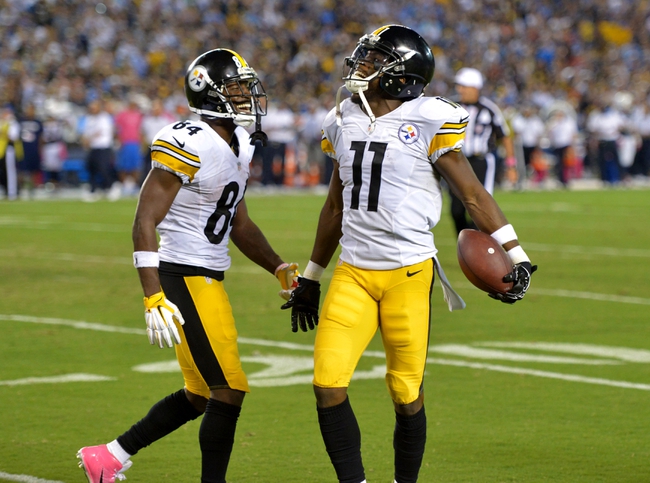 The Steelers look for another win without Ben Roethlisberger at Heinz Field but they will be in tough against an Arizona team who has been laying a beating on teams this season.

The Cardinals head into Pittsburgh on Sunday afternoon looking for their fifth win of the season and with the efficiency they have been operating at on both sides of the ball they are in a great position to do so. Chris Johnson has stepped in for the injured Andre Ellington and is among the top three in yards on the ground in the entire NFL and Larry Fitzgerald has enjoyed a bounce back season after fading into irrelevance over the last two campaigns. The Cards are strong on defense as well led of course by Patrick Peterson and the former LSU Tiger will have his hands full with Antonio Brown in this one who is among the game's best players.

Pittsburgh continues to life without Ben Roethlisberger at least for another week but they will have Le'Veon Bell to rely on and Martavis Bryant back in the fold after he was activated during the week giving the Steelers another legit weapon through the air. Pittsburgh is getting a field goal at home which doesn't come around very often and likely wouldn't had Big Ben been in the lineup but it shows how the odds makers feel about Arizona who bounced back after an ugly loss to the Rams in week three. I am tempted to ride with the Steelers at home here as they proved they can win with Michael Vick running the ball but against a good defense and an offense that is playing incredibly well right now to boot I think the Cards are too much on this day and they make another statement.