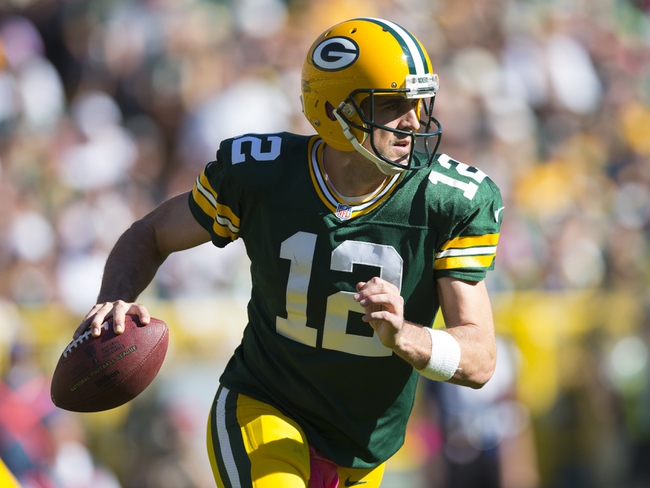 The San Diego Chargers need their first road victory of the season here to get back to a .500 record. Philip Rivers is completing 71.3 percent of his passes for 1,613 yards, 10 touchdowns and five interceptions. Rivers has two or more touchdown passes in five of his last seven games. Keenan Allen and Danny Woodhead have combined for 713 receiving yards and three touchdowns while Ladarius Green has 19 receptions. The San Diego Chargers ground game is averaging 92 yards per contest, and Melvin Gordon leads the way with 270 yards on 71 carries. Defensively, San Diego is allowing 26.8 points and 351.2 yards per game. Manti Te'o leads the Chargers with 41 tackles, Jeremiah Attaochu has two sacks and Patrick Robinson has four pass deflections. Craig Mager, King Dunlap and Stevie Johnson are questionable.

The Green Bay Packers look to keep pulling away in the NFC North by staying undefeated. Aaron Rodgers is completing 70.6 percent of his passes for 1,236 yards, 13 touchdowns and two interceptions. Rodgers has two or more touchdown passes in five of his last six games. James Jones and Randall Cobb have combined for 706 receiving yards and nine touchdowns while Richard Rodgers has 19 receptions. The Green Bay Packers ground game is averaging 126.2 yards per contest, and Eddie Lacy leads the way with 257 yards and one touchdown. Defensively, Green Bay is allowing 16.2 points and 316.4 yards per game. Ha Ha Clinton-Dix leads the Packers with 35 tackles, Clay Matthews has 4.5 sacks and Sam Shields has two interceptions. B.J. Raji, Nick Perry and Davante Adams are questionable.

The Packers are probably going to win this game by double digits, but I think the safer bet is taking the over in this contest. We have two teams here that only go as far as their quarterbacks, and they're gunslingers who throw the ball a ton and put up big numbers. I see both offenses getting what they want in this one and this being a shootout. The over is a safe bet with where the line is right now.