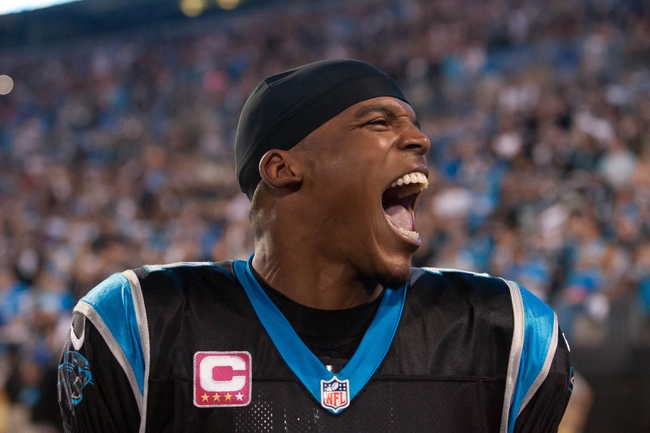 The Indianapolis Colts and Carolina Panthers square off Monday night at Bank of America Stadium.

The Indianapolis Colts need a big road victory in order to get back to a .500 record. Andrew Luck is completing 56.2 percent of his passes for 1,398 yards, 11 touchdowns and nine interceptions. Luck has six touchdown passes in his last two games. T.Y. Hilton and Donte Moncrief have combined for 987 receiving yards and eight touchdowns while Coby Fleener has 22 receptions. The Indianapolis Colts ground game is averaging 93.6 yards per contest, and Frank Gore leads the way with 446 yards and three touchdowns. Defensively, Indy is allowing 24.9 points and 408.6 yards per game. D'Qwell Jackson leads the Colts with 79 tackles, Kendall Langford has two sacks and Mike Adams has four interceptions. Josh Robinson, Mike Adams and Clayton Geathers are questionable.

The Carolina Panthers look to remain undefeated and play their fourth home game of the year. Cam Newton is completing 55.8 percent of his passes for 1,275 yards, nine touchdowns and seven interceptions. Newton has thrown five picks in his last two games. Greg Olsen and Ted Ginn Jr. have combined for 722 receiving yards and six touchdowns while Corey Brown has 11 receptions. The Carolina Panthers are averaging 144.7 yards per game, and Jonathan Stewart leads the way with 432 yards and two touchdowns. Defensively, Carolina is allowing 18.3 points and 339.8 yards per game. Thomas Davis leads the Panthers with 57 tackles, Kawann Short has five sacks and Josh Norman has four interceptions. Dwan Edwards, Richie Brockel and Mario Addison are questionable.

The Colts are quickly starting to fall apart, as the defense can't get stops with any consistency, the owner and GM are fighting and the offensive line struggles to proect. The Panthers are getting the job done with an old scool style, and are simply going to punch the Colts in the mouth.

I don't trust Indy, especially on the road. Give me Carolina by double digits.