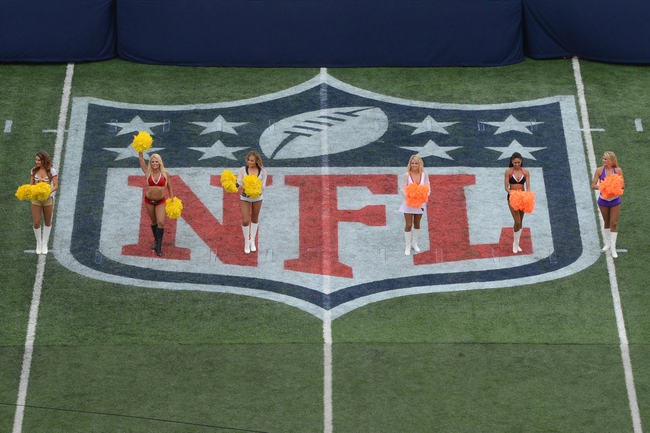 The San Francisco 49ers and the Atlanta Falcons face off on Sunday in Week 9 NFL action.

The San Francisco 49ers are 2-6 this season and they appear to be falling apart. The 49ers offense is last in the NFL averaging 13.6 points and 282.2 yards per game and they are plus one in turnover ratio. Because of the offenses issues the 49ers will give the start to Blaine Gabbert who was horrible as a starter with the Jaguars but Colin Kaepernick was that ineffective. The Niners rushing game is also is turmoil with Carlos Hyde and Mike Davis both injured Jarryd Hayne should see action and Anqua Boldin is the top receiver with 31 catches but he is questionable. The 49ers defense is allowing 25.9 points and 403.8 yards per game with seven interceptions, two fumble recoveries, and 14 sacks. NaVorro Bowman has 82 tackles to lead San Francisco, Michael Wilhoite has 69 tackles, and Antoine Bethea has 44 tackles. The 49ers look like a shell of the team that has dominated for the past several years.

The Atlanta Falcons are 6-2 this season and are coming off of a disappointing home loss to the Buccaneers. The Falcons offense is averaging 26.6 points and 414.8 yards per game with a minus two turnover ratio. Falcons QB Matt Ryan has completed 67 percent of his passes with 11 touchdowns and seven interceptions. Devonta Freeman is the Falcons top rusher with 709 yards and nine touchdowns and Julio Jones is one of the top receivers in the NFL with 70 receptions and six touchdowns. The Falcons defense is allowing 21.6 points and 345.4 yards per game with eight interceptions, six fumble recoveries, and 10 sacks. Paul Worrilow has 51 tackles to lead Atlanta, Justin Durant has 40 tackles, and Ricardo Allen has 37 tackles. The Falcons offense has sputtered badly the past two weeks and last week the turnovers cost them the game.

The 49ers are getting seven at home and as bad as they have been turning the ball over, I am not ready to put any of my money on Blaine Gabbert.

The pick in this article is the opinion of the writer, not a Sports Chat Place site consensus.
Previous Pick
Green Bay Packers at Carolina Panthers 11/8/15 NFL Score, Recap, News and Notes
Next Pick
Indianapolis Colts vs. Denver Broncos - 11/8/15 NFL Pick, Odds, and Prediction