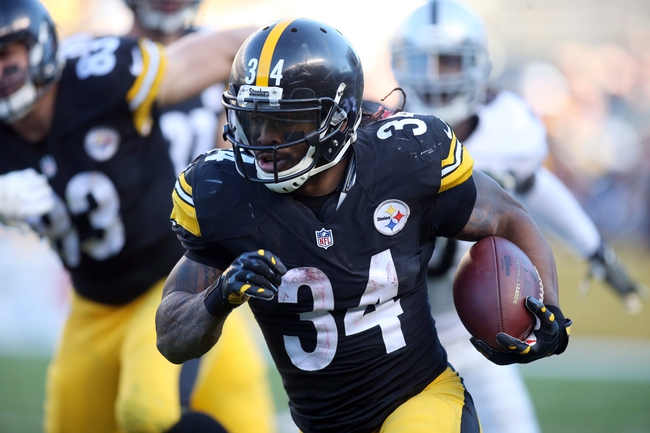 Week 10 in the NFL will get going tomorrow, and in the meantime we’ve got plenty to talk about. Let’s take a look at the headlines from around the league in our daily NFL wrap-up.

Broncos DB Aqib Talib lost his appeal yesterday and will be serving his one-game suspension this weekend against Kansas City.
Talib had a head-slapping moment against the Colts on Sunday, poking Dwayne Allen in the eye out of pure frustration. That said, he likely won’t be missed much this week with the Chiefs on the schedule.

Good news for the Chargers’ Malcom Floyd. He’s considered day-to-day with his shoulder injury.
The Chargers are going into a bye this week, so the early indications would suggest he’ll be ready to go when they return. Good thing, too; San Diego is very thin at WR right now.

We’d be remiss if we didn’t talk about the Colts’ Andrew Luck, which was the big news item yesterday. Luck has been diagnosed with a lacerated kidney and a partial tear of an abdominal muscle, injuries suffered in Sunday’s win over the Broncos.
The initial recovery timeline is 2-6 weeks, which still sounds a bit optimistic. In the meantime, Matt Hasselbeck will serve as the team’s starting QB, and gives them more than a fair chance to win the horrible AFC South.

DeAngelo Williams will be missing practice today for the Steelers as he rests his ailing foot. That said, he’s reportedly making pretty good progress in his recovery.
Williams should be good to go for Sunday’s divisional matchup against the Browns. The team will need him with Ben Roethlisberger sidelined.

The Jets will play the Bills tomorrow on “Thursday Night Football,” and they’ll have to do it without starting kicker Nick Folk, who was placed on Injured Reserve yesterday.
Folk hurt his quad in warmups this past Sunday and was replaced by Randy Bullock, the ex-Texan.

The pick in this article is the opinion of the writer, not a Sports Chat Place site consensus.
Previous Pick
Top Ten Takeaways From Week 9 in the NFL
Next Pick
NFL News: Player News and Updates for 11/12/15