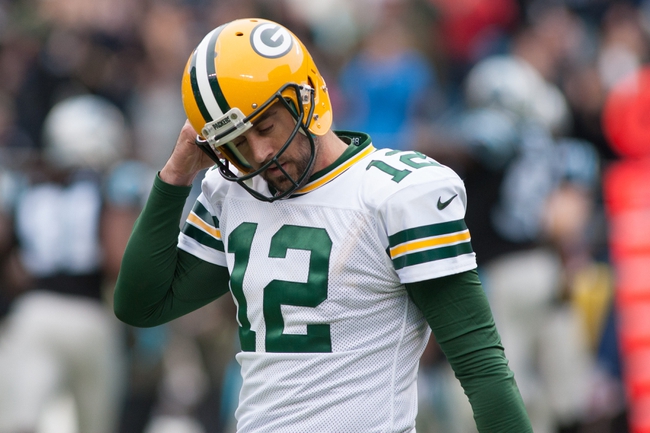 The Detroit Lions look for their first road win after a brutal 1-7 season. Matthew Stafford is completing 64.5 percent of his passes for 2,083 yards, 13 touchdowns and 11 interceptions. Stafford has seven touchdown passes in his last three games. Calvin Johnson and Golden Tate have combined for 1,036 receiving yards and four touchdowns while Theo Riddick has 42 receptions. The Detroit Lions ground game is averaging 69.6 yards per contest, and Ameer Abdullah leads the way with 225 yards and one touchdown. Defensively, Detroit is allowing 30.6 points and 385.8 yards per game. Stephen Tulloch leads the Lions with 63 tackles, Ezekiel Ansah has seven sacks and Darius Slay has nine pass deflections. Darius Slay is questionable with a concussion.

The Green Bay Packers have not lost three straight games since 2013. Aaron Rodgers is completing 64.7 percent of his passes for 1,937 yards, 19 touchdowns and three interceptions. Rodgers has six touchdown passes in his last three games. James Jones and Randall Cobb have combined for 959 receiving yards and 11 touchdowns while Richard Rodgers has 28 receptions. The Green Bay Packers ground game is averaging 115.6 yards per contest, and James Starks leads the way with 334 yards and one touchdown. Defensively, Green Bay is allowing 20.9 points and 382.1 yards per game. Ha Ha Clinton-Dix leads the Packers with 53 tackles, Julius Peppers has 5.5 sacks and Damarious Randall has 10 pass deflections. Eddie Lacy, Casey Hayward and Quinten Rollins are questionable.

The Packers have had their way with the Lions over the years. However, these aren't the same Packers, as injuries on the offensive side have really hurt Rodgers and this Green Bay offense. The Lions could keep this game close by default. I'm staying away from this game, but if forced to pick, I'll take the Packers by two touchdowns simply because the Lions are dreadful and have no running game to balance things out.