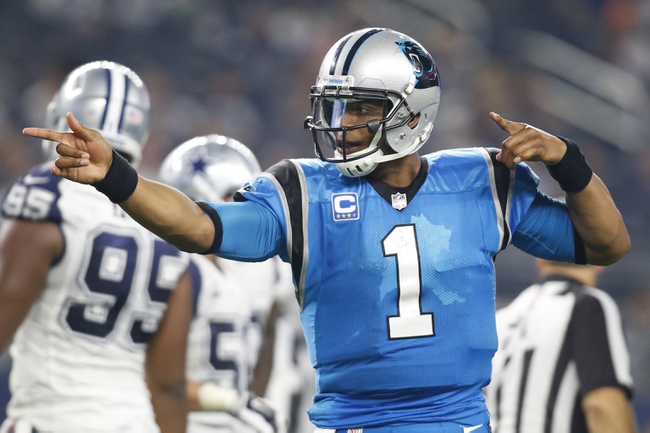 NFL Updates: News From Around the League, Week 12 Schedule and More

Week 12 is officially underway in the NFL, thanks to a three-game set yesterday on Thanksgiving. We’ve got plenty of news to check out this morning as we start in on those leftovers, so let’s take a look at the headlines and see what’s going on out there.

Bears-Packers Wrap-Up: The Bears surprised the Packers in a wet, soggy game last night at Lambeau, taking the win 17-13. The run game was about the only thing working consistently, as we saw plenty of dropped passes and fumbles.
Jeremy Langford put up 12 rushes for 48 yards and a score, and Matt Forte returned from injury to log 15 carries for 44 yards.

Panthers-Cowboys Wrap-Up: The second of two blowout Thanksgiving games came yesterday afternoon when the Panthers destroyed the Cowboys 33-14. Cam Newton came up with a rushing touchdown, and the Carolina defense pestered Tony Romo into three interceptions, two of which they returned for touchdowns. Speaking of Romo, he injured his collarbone again on a sack, and the early reports have him out for the season. This was just his second game back.

Carolina remains undefeated at 11-0, and the Cowboys' playoff aspirations seem to have evaporated.

Eagles-Lions Wrap-Up: Yesterday’s early game featured the Eagles and the Lions in Detroit, and boy did Philly get pasted.
The Lions took this one 45-14, with QB Matthew Stafford throwing for 337 yards and five touchdowns. Calvin Johnson caught three of them among his eight receptions for 93 yards.
The Lions have shown some real improvement over the past three weeks, and could potentially make a playoff run if the cards fall correctly.

The Seahawks got a couple of players back at full practice capacity yesterday; good news for them.
Both Doug Baldwin and Thomas Rawls put in a full session. Baldwin has an ankle issue and has a good matchup coming against the Steelers secondary. As for Rawls, he’s been bothered by a knee injury and will carry the bulk of the load at RB on Sunday.

WR Larry Fitzgerald, WR Michael Floyd and RB Chris Johnson were all limited in yesterday’s practice for the Cardinals.
All three should be good to go for a Sunday matchup against a weak 49ers defense.

NFL Week 12 Schedule: Let’s take a look at the upcoming round of games on the NFL schedule, along with the start times and TV networks you can catch them on.