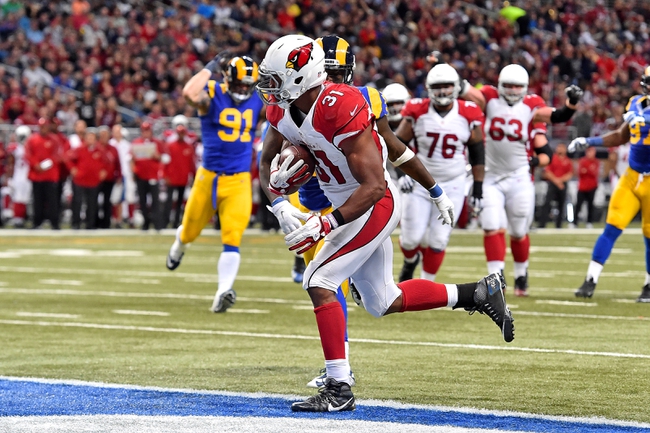 The NFL’s Week 14 will be getting going this evening, when the Vikings and Cardinals kick off in Arizona. In the meantime, let’s take our daily look at the headlines and see who’s in the news right now.

The Steelers’ Heath Miller was not able to practice yesterday. He’s still fighting off a rib injury.
Pittsburgh has a big game coming up this weekend against the Bengals. If Miller can’t play, Jesse James will get the start.

In other injured TE news, the Bears’ Zach Miller was limited in practice yesterday. He’s also dealing with a rib injury.
Miller was questionable last week, but was able to play through it. He should be okay here as well. The Bears definitely need him with Martellus Bennett on the shelf.

Another day, another practice for the Packers’ Ty Montgomery. He was limited in yesterday’s session, but seems to be trending toward a return to the field this week.
The Packers’ receivers are struggling right now, so they could surely use Montgomery out there to provide another pass-catching option.

Allen Hurns seems to be over his concussion. The Jaguars WR is practicing in full this week.
Hurns should be able to jump right back into the mix and will play a big role in Week 14.

The Browns’ Gary Barnidge put in a limited day of practice yesterday. He suffered an ankle injury last week.
Barnidge should be able to get back out on the field this weekend, but we’ll see what type of chemistry he has with Johnny Manziel.

Andre Ellington will not be playing tonight against the Vikings. That means we’ll see another heavy dose of David Johnson, along with Kerwynn Williams and Stepfan Taylor.
The good news is that both John Brown and Michael Floyd are listed as probable. They’ve both been fighting off hamstring injuries.

The pick in this article is the opinion of the writer, not a Sports Chat Place site consensus.
Previous Pick
Top Ten Worst 2015 NFL Week 13 Injuries
Next Pick
Cardinals vs. Vikings - 12/10/15 NFL Pick, Odds, and Prediction