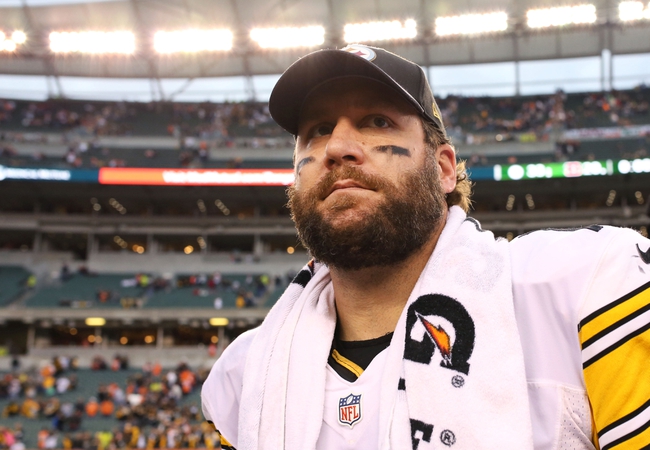 The Denver Broncos have lost back-to-back games just twice since the 2012 season. Brock Osweiler is completing 63.5 percent of his passes for 1,140 yards, five touchdowns and three interceptions. Osweiler has two touchdown passes in his last three games. Demaryius Thomas and Emmanuel Sanders have combined for 1,855 receiving yards and seven touchdowns while Owen Daniels has 38 receptions. The Denver Broncos ground game is averaging 99.3 yards per contest, and Ronnie Hillman leads the way with 663 yards and six touchdowns. Defensively, Denver is allowing 17.3 points and 272.5 yards per game. Brandon Marshall leads the Broncos with 88 tackles, Von Miller has 10 sacks and Aqib Talib has 12 pass deflections. Danny Trevathan, Andre Caldwell, David Bruton are questionable.

The Pittsburgh Steelers look for their fifth win in six games to remain in the AFC playoff hunt. Ben Roethlisberger is completing 67.2 percent of his passes for 2,989 yards, 15 touchdowns and 10 interceptions. Roethlisberger has five touchdown passes in his last three games. Antonio Brown and Martavis Bryant have combined for 2,069 receiving yards and 13 touchdowns while Markus Wheaton has 32 receptions. The Pittsburgh Steelers ground game is averaging 120.1 yards per contest, and DeAngelo Williams leads the way with 773 yards and eight touchdowns. Defensively, Pittsburgh is allowing 20 points and 367.3 yards per game. Lawrence Timmons leads the Steelers with 96 tackles, Cameron Heyward has six sacks and Antwon Blake has nine pass deflections. Sammie Coates is questionable with an illness.

The Pittsburgh Steelers are flat out rolling and you could make a case that they're the best team in the AFC right now with all the injuries to the Patriots and Bengals. I never quite jumped on the Osweiler bandwagon the way the rest of the country did and a loss at home to the Raiders raised red flags. I don't like this Broncos team on the road against a Pitt team playing for its playoff lives.

I'll take the Steelers by a touchdown.