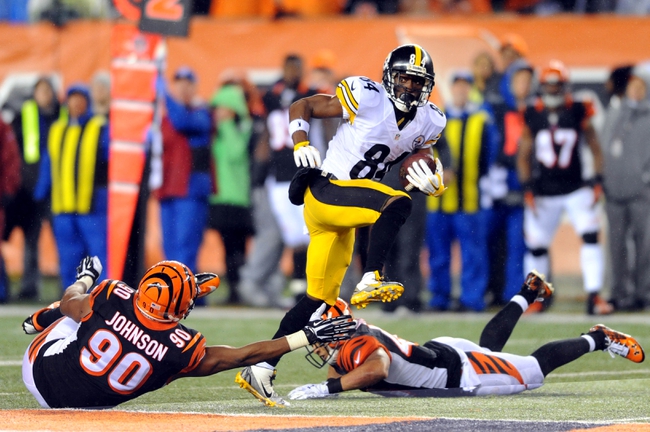 We’re counting down to the Divisional Round of the NFL Playoffs, and there’s plenty of information to digest between now and then. With that in mind, let’s check out some of the notable players and situations out there right now.

As was expected by most people, the Bears promoted QB coach Dowell Loggains to offensive coordinator yesterday. He’s replacing Adam Gase, who left to coach the Dolphins.
Loggains did some good things with Jay Cutler last year, but it remains to be seen if he can run the entire offense.

The Panthers’ Jonathan Stewart should be okay for Sunday’s Divisional Round game against Seattle.
Stewart has been nursing a foot injury, but should be able to get back to practicing tomorrow. That’s great news for the Carolina running game.

It’s looking like Redskins QB Kirk Cousins will be back in Washington next season. The coaching staff has remarked that they plan on building around him in 2016.
Cousins is an impending free agent, but the Redskins won’t be letting him walk. He’ll either get a long-term deal or a franchise tag.

The Steelers’ DeAngelo Williams visited with a foot specialist yesterday, which isn’t great news for Pittsburgh.
Williams is probably questionable at best right now, so look for Fitzgerald Toussaint and Jordan Todman to split reps again if he can’t go. The Steelers will be heading to Denver this weekend.

The Lions are taking a hands-off approach when it comes to WR Calvin Johnson. The front office won’t be reaching out to him until they feel the time is right, so it’ll probably be a little while until we get a decision on his future.
Johnson is due just under $16 million next year, so the Lions may need to rework some things to get their cap number down--that is, if Johnson doesn’t decide to retire.

Antonio Brown is in the league’s concussion protocol, as suspected.
Vontaze Burfict blasted Brown on a cheap shot in the Bengals-Steelers game this past weekend, but things seem somewhat positive for a quick recovery, which is good news.

The pick in this article is the opinion of the writer, not a Sports Chat Place site consensus.
Previous Pick
Minnesota Vikings vs. Seattle Seahawks NFL NFC Wildcard Playoff - 1/10/16 NFL Pick, Odds, and Prediction
Next Pick
NFL News: Player News and Updates for 1/13/16