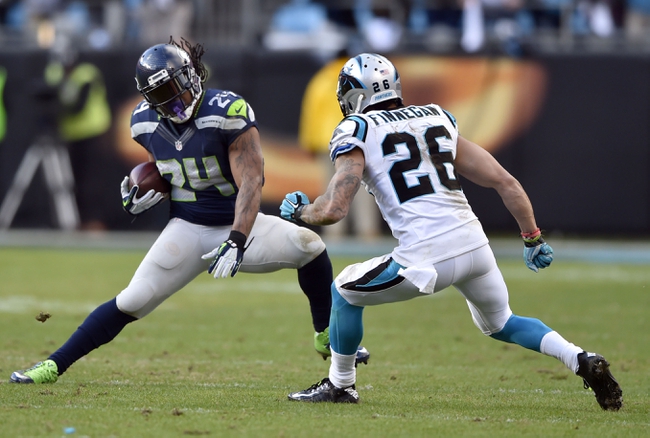 The NFL’s Divisional Round is officially all wrapped up, and it’s time to start looking forward to the Conference Championships. Now that we’ve had a day to reflect on this weekend’s action, let’s check out some of the key players in the headlines during our daily wrap-up and see what’s happening.

The Buccaneers’ new coach Dirk Koetter will be a more aggressive play caller in this upcoming season. He says he was somewhat conservative in running the offense last year, and would like to open things up in 2016.
Tampa Bay has some pretty decent deep-threat capabilities, so we could see some bigger numbers this upcoming year. They’ll be an offense to watch.

The Patriots’ Jamie Collins strained his oblique this past weekend against Kansas City, but should be able to return this weekend for the AFC Championship.
Collins may sit out a practice or two, but odds are he’ll be good to go for Denver. We’ll have to wait for Wednesday’s injury report to see what he and the rest of the Pats’ injury concerns are dealing with.

The Falcons’ Devin Hester underwent surgery this past week on his toe. He’ll be out of action for 3-6 months while he recovers.
That timeline should put him back in the fold in time for training camp. The injury bothered him all last season and this will clear things up finally.

The Packers’ Jordy Nelson is reportedly doing very well with his rehab and is ahead of schedule.
Nelson tore his ACL during the preseason and was a conspicuous absence for the Packers all year long. He should be ready and back to 100 percent by the time the season begins, and Green Bay desperately needs him in the passing game.

The Seahawks’ Marshawn Lynch may not be back with the team next year, as coach Pete Carroll was noncommittal about the status of a potential return for the star RB.
Lynch suffered through several injuries this season and it showed in his numbers. If he doesn’t retire, odds are the Seahawks will release him to save money against the cap.

The pick in this article is the opinion of the writer, not a Sports Chat Place site consensus.
Previous Pick
Seahawks at Panthers - 1/17/16 NFL Divisional Round Pick, Odds, and Prediction
Next Pick
NFL News: Player News and Updates for 1/20/16