Top Ten Most Expensive Super Bowl Ads of All Time 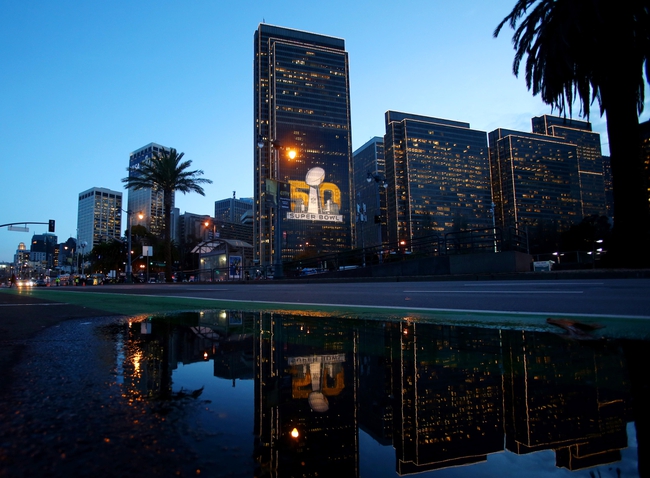 A Look at the Super Bowl's Most Expensive Commercials

With Super Bowl 50 just around the corner (four days and counting to be exact), I thought we’d spend this morning taking a look at the top ten most expensive Super Bowl advertisements in history. We all know that even a 30-second spot costs more than most of us will make in a decade, but some marketing departments have really gone above and behind the call of duty (and budget, one would presume).

The pick in this article is the opinion of the writer, not a Sports Chat Place site consensus.
Previous Pick
NFL News: Player News and Updates for 2/3/16
Next Pick
NFL Teams With the Top Ten Most Super Bowl Appearances